Presale tickets for the highly anticipated performance will be available on Tuesday at 10 a.m. 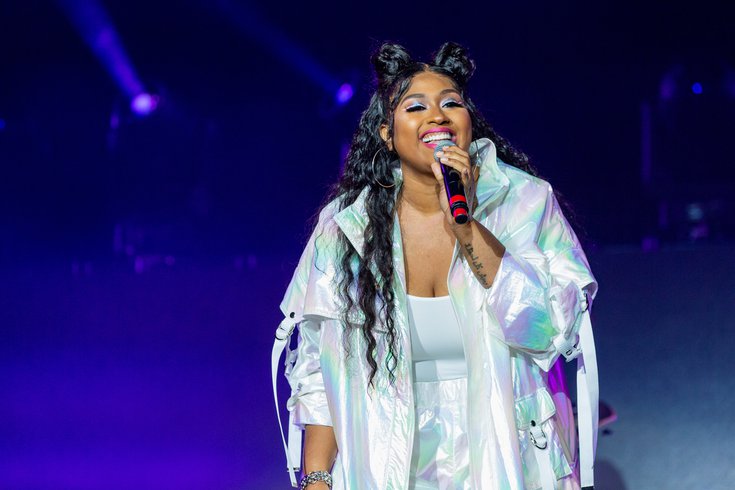 Jazmine Sullivan will perform at The Met Philadelphia on March 18 as part of her upcoming 'Heaux Tales' tour.

The R&B singer took to social media Monday to announce that she will perform in her hometown at The Met Philly on March 18.

When the Philly native unveiled in November the dates and stops of her upcoming tour, she teased a potential performance in her hometown and told fans to stay tuned. Sullivan performed at The Met Philly with Johnny Gill and Eric Roberson as part of the WDAS Holiday Jam this past Friday.

Sullivan's North American tour will kick off on Valentine's Day in Vancouver, British Columbia and wrap up on March 30 in Chicago, Illinois.

The musician will perform in Brooklyn, New York on March 17 before coming home. After her performance in Philly, Sullivan will make her way to Washington, D.C. for a show on March 20. Tickets for "The Heaux Tales" tour are now available.

A graduate of The Philadelphia High School for Creative and Performing Arts, Sullivan primarily recorded "Heaux Tales" in her Philly home. The 14-track EP is her fourth record and first since "Reality Show" in 2015.

The record premiered in January at No. 4 on Billboard's Top 200 Albums chart. The album became her highest-charting and the second top-10 album of her career following her debut record "Fearless" in 2008.

Publications like Time Magazine and Pitchfork have also rated the album as one of the best of the year.