Linda Chadwick, the company's president and CEO, will be incognito to see what goes into preparing and serving the popular frozen treats 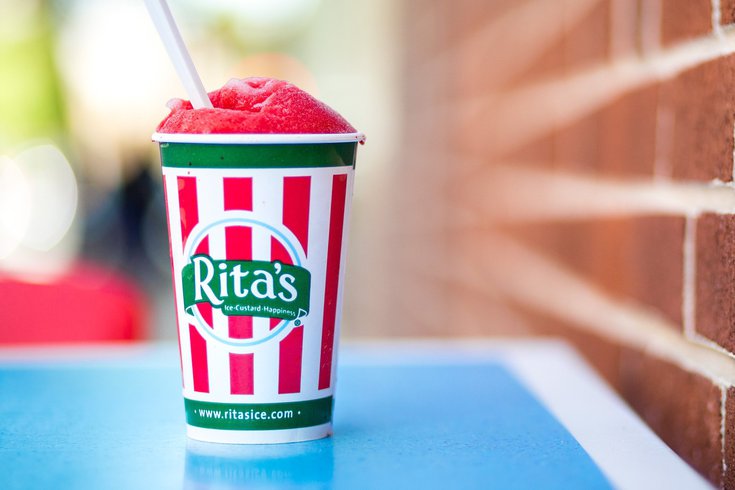 Rita's Italian Ice will be the focus of a new episode of 'Undercover Boss' that will air Jan. 28 at 8 p.m. on CBS and Paramount+.

Rita's Italian Ice President and CEO Linda Chadwick is going to get an up-close look at what everyday life is like for the company's lower-level employees.

Except, Chadwick's workers won't even know that one of the company's highest-ranking executives is in their presence.

The Bensalem, Bucks County-based company will be featured on a new episode of the reality TV series "Undercover Boss" that will air Jan. 28 at 8 p.m. on CBS. The episode will also be available to stream live and on demand on Paramount+, ViacomCBS's streaming service.

Now in its 11th season, the Emmy Award-winning program shows upper-management executives at major companies as they covertly work alongside rank-and-file employees to find out how things operate at the ground level.

Chadwick will be disguised "to see how her new initiatives are working and to help franchisees become more profitable," according to the show.

The episode will see Chadwick, sporting glasses and a different hair color, working alongside entry-level employees to prepare and serve the company's well-known water ice, frozen custard and other popular treats.

Chadwick has served as Rita's president and CEO since 2017, according to her LinkedIn profile. She has previously worked in executive roles for Burger King, Fantastic Sams and Dessange Group North America.

Rita's was founded in 1984 by former Philadelphia firefighter Bob Tumolo, who first sold water ice on the front porch of his Bensalem home. The company is named after his wife, Rita Tumolo.

Rita's now sells its water ice, frozen custard and other treats at roughly 550 locations in the United States and Asia.

Other local companies that have previously appeared on "Undercover Boss" include Philly Pretzel Factory in 2012 and Forman Mills in 2015.