The holiday special will air on WHYY-TV this Sunday at 7:30 p.m. 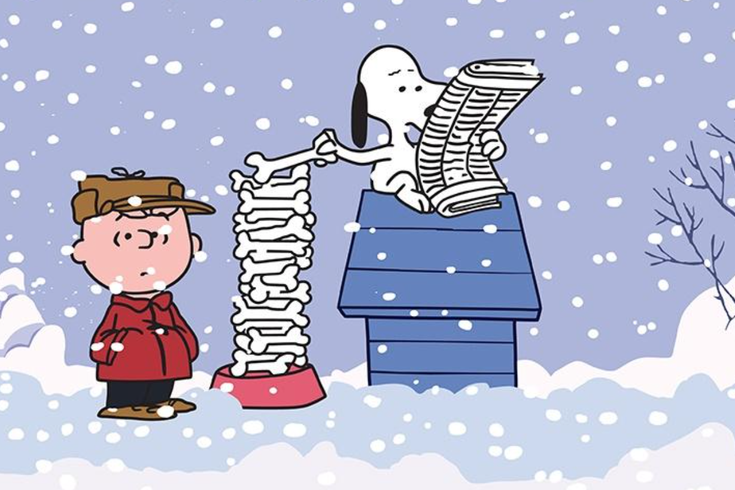 Apple will be keeping the holiday tradition alive again this year, making "A Charlie Brown Christmas" available for families to watch for free on PBS.

The "Peanuts" Christmas special will air commercial-free this Sunday on WHYY-TV and PBS Kids at 7:30 p.m.

Those who won't be able to see the holiday classic when it airs can stream the 25-minute special commercial-free at any time on Apple TV+.

An Apple TV+ subscription costs $4.99 per month and there is a seven-day, free trial for new users. The service is included free for three months after purchasing a new Apple device. The platform is available on all Apple devices as well as other devices with streaming capabilities.

Created in 1965, "A Charlie Brown Christmas" was the first animated special based upon the iconic "Peanuts" comic strip. The holiday special centers on Charlie Brown's ongoing quest to discover the true meaning of Christmas, whether that be through directing a local pageant, finding the not-so-perfect tree or seeing his dog Snoopy put up the best light display.

The special also produced some of the most well-known festive songs that are still popular today, including its opening theme "Christmas Time is Here."

The Emmy Award-winning program became a holiday staple for families over the years, airing annually on CBS from 1965-2000 and on ABC from 2001-2019.

Starting last year, "A Charlie Brown Christmas" was only supposed to air on Apple TV+ after the streaming service acquired the exclusive rights.

But many criticized the tech company after "It's the Great Pumpkin, Charlie Brown" did not air on broadcast TV last year for the first time since 1966.