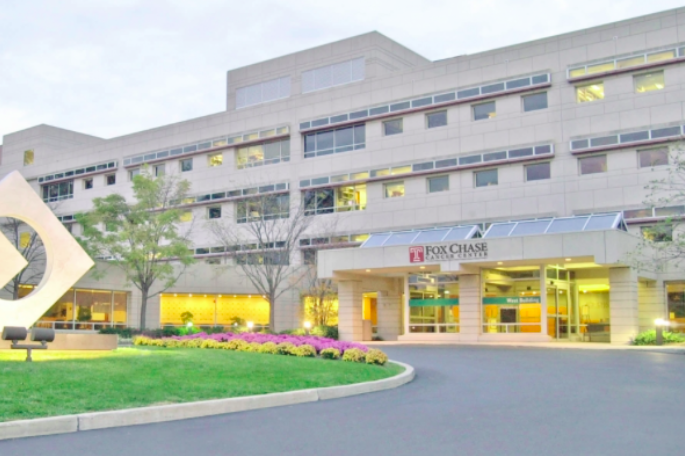 Thomas Jefferson University will acquire Fox Chase Cancer Center from Temple University in a deal that will increase cancer research and academic collaboration between the two institutions.

After a year in the making, Thomas Jefferson University and Temple University have signed a definitive agreement for Jefferson to acquire both the Fox Chase Cancer Center and Temple's Bone Marrow Transplant program.

The two institutions first entered exclusive negotiations in January and reached a tentative agreement in July.

Under the binding agreement, Jefferson and Temple will partner on a variety of future collaborations. They include cancer discovery and treatment, caring for underserved populations, driving innovation and increasing educational opportunities for students at both universities.

An integration planning process between Temple and Jefferson is expected to be completed in spring 2020.

“Health care is on the cusp of a revolution and it will require creative partnerships to have Philadelphia be a center of that transformation,” said Stephen K. Klasko, president of Thomas Jefferson University and chief executive officer of Jefferson Health. “For Jefferson, our relationship with Temple will accelerate our mission of improving lives and reimagining health care and education to create unparalleled value.”

Fox Chase is an National Cancer Institute-designated Comprehensive Cancer Center, a distinction that recognizes not only its depth and breadth of cancer research, but also substantial transdisciplinary research that bridges basic, clinical and population science. Jefferson's Sidney Kimmel Cancer Center also is NCI-designated.

“Today’s announcement launches a collaboration that will benefit patient treatment and medical education at both Temple and Jefferson for years to come,” Temple president Richard M. Englert said. “The sale of Fox Chase brings together significant complementary expertise in cancer treatment and breakthrough research to serve the needs of patients across the region. At the same time, it will allow Temple the opportunity to invest even greater resources in the service of our core mission to the North Philadelphia community.”