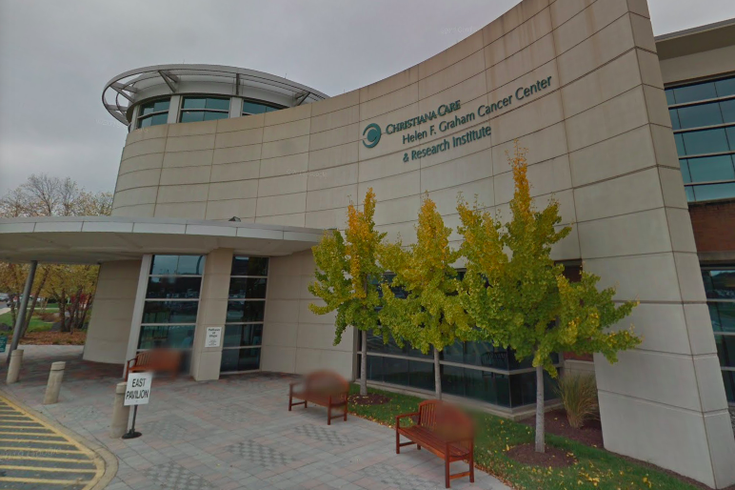 Researchers at ChristianaCare's Gene Editing Institute in Newark, Delaware have created a tool for the rapid analysis of CRISPR results, enabling a better understanding of potentially unintended changes to the genome.

As medical researchers continue to push toward the clinical frontier of gene editing, the safety and risks of CRISPR/cas9 and other technologies remain serious concerns.

Gene editing has been touted as potential game-changer for the treatment of various conditions, from sickle cell disease to cystic fibrosis and cancer.

CRISPR/Cas9 technology, the most promising emerging technique for gene editing, enables researchers to replace targeted sequences of the genome by using tiny snippets of RNA. Genetic sequences can be deleted outright or repaired with other sequence intended to correct a malfunction.

Researchers at ChristianaCare's Gene Editing Institute in Delaware have published research on a new tool developed to rapidly detect unintended CRISPR edits, which are typically found near the site of the repair.

"We've developed a new process for rapidly screening all of the edits made by CRISPR, and it shows there may be many more unintended changes to DNA around the site of a CRISPR repair than previously thought," said Eric Kmiec, director of the Gene Editing Institute and the principle author of the study published in Communications Biology.

While most of these deletions, duplications and rearrangements are harmless, the tool developed in Newark reduces the time to analyze CRISPR-directed gene editing from about two months to about 48 hours.

"It's important to note that in all instances we were still seeing CRISPR achieve a fantastic level of successful repairs that would have been unimaginable even five years ago," added lead author Brett Sansbury. "But we saw a lot of other changes to DNA near the site of the repair that need to be better understood so that when we correct one problem, we're not creating another."

One of the primary concerns about CRISPR/cas9 is that "off-target" mutations could lead to unintended consequences, such as the creation of harmful proteins.

The hope behind the new tool is to simplify the needle-in-a-haystack process of analyzing the DNA that surrounds the targeted area of a repair. This will help future patients in conducting risk-benefit analysis and cut down the cost of determining what those risks might be.

"CRISPR will probably never be perfect 100 percent of the time," Kmiec said. "But CRISPR tools are constantly improving. And if we can achieve a 70 or 80 percent rate of precision — and reveal and understand the importance of any changes that occur alongside that repair — that brings us much closer to safely using CRISPR to treat patients. We hope our new tool can help accelerate efforts to achieve that goal."