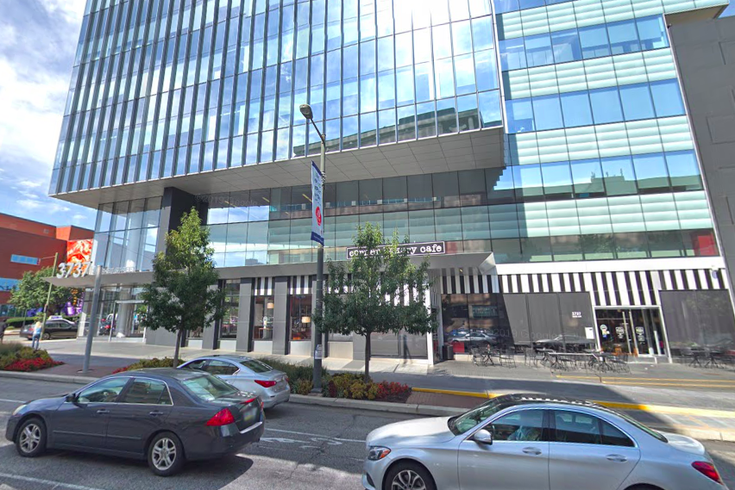 Spark Therapeutics, acquired by Roche in a $4.3 billion takeover, is based in Philadelphia's University City Science Center. The company develops gene therapy treatments for a variety of conditions, including hemophilia.

Philadelphia-based gene therapy startup Spark Therapeutics has been acquired by Swiss drugmaker Roche in a $4.3 billion deal approved by federal regulators, according to multiple reports.

Based in the University City Science Center, Spark was launched in 2013 by Children's Hospital of Philadelphia researchers Katherine High and Jeffrey Marrazzo.

The company formed out of research efforts to develop commercial treatments for hemophilia using gene therapy, an area Roche identified as a strategic business interest.

The Federal Trade Commission and Britain's Competition and Markets Authority decided not block the acquisition because of strong competition among drugmakers to bring Hemophilia A treatments to market, Reuters reported. Similar efforts have been advanced by Biomarin Pharmaceutical, Sangama Therpeutics Inc. and Pfizer Inc.

Hemophelia A affects individuals who lack a necessary protein for blood clotting. While traditional treatments have been expensive, Spark Therapeutic is developing a drug, SPK-8011, that delivers patients a working copy of the gene. The drug is in stage III of clinical trals.

Roche's existing hemophilia drug Hemlibra is reportedly expected to surpass $1 billion in sales in 2019. The deal to acquire is seen as a way for Roche to keep pace in the growing field of gene therapy, where Novartis recently took over AveXis in an $8.7 billion deal.

At the completion of the merger, Spark will become a wholly owned subsidiary of Roche.