Jimmy Butler started his own YouTube channel, and it's good 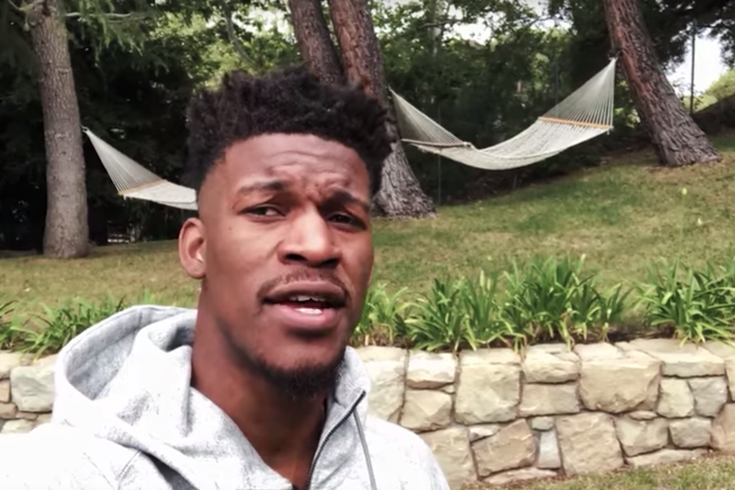 Jimmy Butler is a vlogger now.

Jimmy Butler, the new Sixers basketball guy, has started his own YouTube channel, which he says he’ll update once each week.

“I want you to get to know the real me, both on and off the court,” Butler says in the channel’s description.

The first full episode is about his introduction to the team, and his first home game as a Sixer:

The whole thing is worth a watch. It features Butler:

• Figuring out where the bathrooms are

• Hating on Creighton, a lot

• Explaining why he drives a minivan (“It throws everybody off”)

• Referencing his own memes

There’s also an episode on the channel titled “How I became a Gladiator.”

Butler seems like a pretty fun guy. Hopefully the rest of the episodes are equally entertaining.