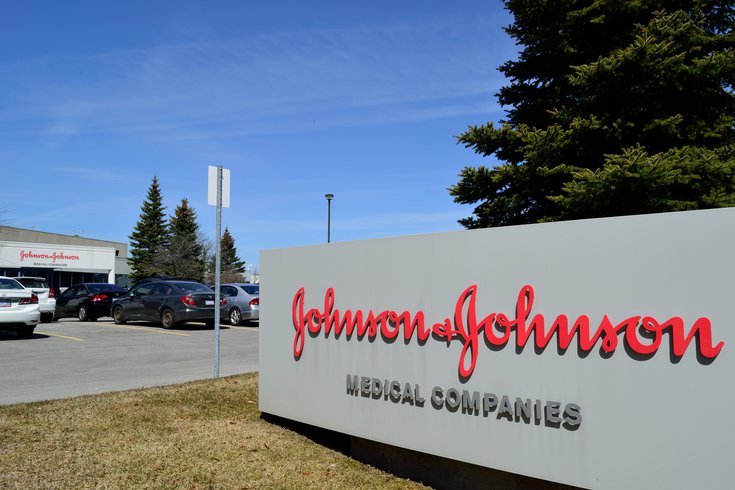 A review conducted by a Data Safety Monitoring Board will determine whether Johnson & Johnson can resume its COVID-19 vaccine trials after a participant suffered an unexplained illness.

A participant in Johnson & Johnson's COVID-19 vaccine study suffered an unexplained illness, prompting the pharmaceutical company to pause all dosing in its clinical trials.

The case is being reviewed by the trial's Data Safety Monitoring Board and Johnson & Johnson's internal clinical and safety physicians, the New Jersey-based company said Tuesday. The review will dictate whether the trials will restart.

Serious adverse events, such as illnesses and accidents, are expected to occur during large clinical studies, the company said.

"SAEs are not uncommon in clinical trials, and the number of SAEs can reasonably be expected to increase in trials involving large numbers of participants," Johnson & Johnson said in a statement. "Further, as many trials are placebo-controlled, it is not always immediately apparent whether a participant received a study treatment or a placebo."

AstraZeneca paused the late-stage trials of its coronavirus vaccine early last month after a participant suffered a potential adverse reaction. The study has resumed in other countries but remains paused in the United States.

Johnson & Johnson stressed that its study was not being placed on regulatory hold, an action mandated by a regulatory health authority. Rather, a pause is an action led by the study sponsor and a "standard component" of clinical trial protocol.

"At Johnson & Johnson, there is no greater priority than the safety and well being of the people we serve every day around the world," the company said in a statement. "We are committed to providing transparent updates throughout the clinical development process of our vaccine candidate, in compliance with regulatory standards and our own high ethical and scientific principles."

The company's vaccine is the fourth to enter late-stage trials in the U.S., but it is the first candidate that requires just a single shot and doesn't need to be stored in subzero temperatures. Both of those factors could make distributing the vaccine easier.

The vaccine, developed by subsidiary Janssen Pharmaceutical Companies, uses the same human adenovirus technology found to be successful in its Ebola vaccine and its Zika and HIV vaccine candidates.

Johnson & Johnson is enrolling up to 60,000 participants at 215 sites in Argentina, Brazil, Chile, Colombia, Mexico, Peru, South Africa and the U.S. Johnson & Johnson also plans to conduct a separate Phase 3 trial in partnership with the United Kingdom to examine the effectiveness of two doses.

The COVID-19 vaccine trials are being conducted in collaboration with Operation Warp Speed, the federal government's coronavirus vaccine acceleration program. Johnson & Johnson has said it is on track to deliver a billion doses per year once its vaccine has received emergency use authorization from the U.S. Food and Drug Administration.

However, that approval isn't expected until at least early 2021. Interim results from the Phase 3 trials could take up to two months.

Pfizer and Moderna each began Phase 3 trials for their COVID-19 vaccines in late July. U.S. officials have suggested a coronavirus vaccine could become available in limited capacity as early as late this year.