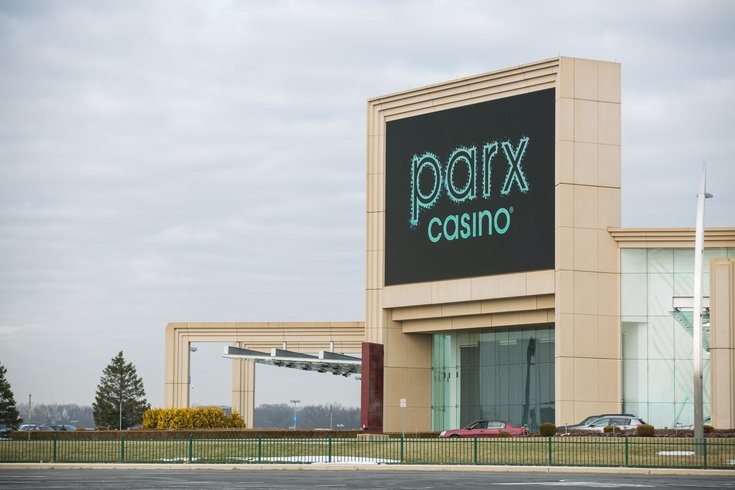 Keith Jones, the voice of Parx Racing in Bensalem, Pennsylvania, retired this week after a 34-year career at the track. Jones called thousands of races, including 32 Pennsylvania Derbies.

Jones began his announcing career as an assistant at Garden State Park before taking on full-time duties at the former Philadelphia Park Racetrack & Casino in 1987. His 34-year tenure is the second-longest, behind only Tampa Bay Downs' announcer Richard Grunder.

"As much pleasure as I’ve gotten from calling the races, what I’ll always treasure most are the relationships —the friendships — that have been so rewarding over the past 34 years," Jones said in a statement earlier this month. "From fellow staff to the many members of our PTHA to our passionate and supportive racing fans, I’ve had the good fortune to cross paths with an amazing group of people. This track, this job, these people —have been my professional life for a long time and I will miss all of it."

Jones plans to relocate to Texas with his wife, Kelly.

"There’s also a lot of excitement and anticipation about what lies ahead and I say thank you to everyone who has shared the journey with me," Jones added.

Over his 34-year tenure, Jones called more than 60,000 races and 32 Pennsylvania Derbies.

Notably, he handled mic duties when a young Smarty Jones showed the promise that eventually became the captivating Triple Crown run of 2004.

"The voice of Keith Jones more than any single entity is synonymous with Parx Racing," said Parx Racing COO Joe Wilson. "He has always called the races with a dignity and professionalism worthy of the sport. It’s hard to imagine someone else calling the Pennsylvania Derby or the Cotillion or even a Tuesday afternoon claiming race."

In addition to calling horse races, Jones also spent time as the public address announcer for the former minor league Philadelphia Phantoms, with spot duties handling games for the Philadelphia Flyers. He also served as host of the 30-minute TV show "Let's Go Racing" and is a member of the track's Hall of Fame.

A replacement for Jones has not yet been announced, but Parx joked about the talent search in a Facebook post Tuesday afternoon, identifying a seven-year-old boy from Cherry Hill. The kid's got a bright future.