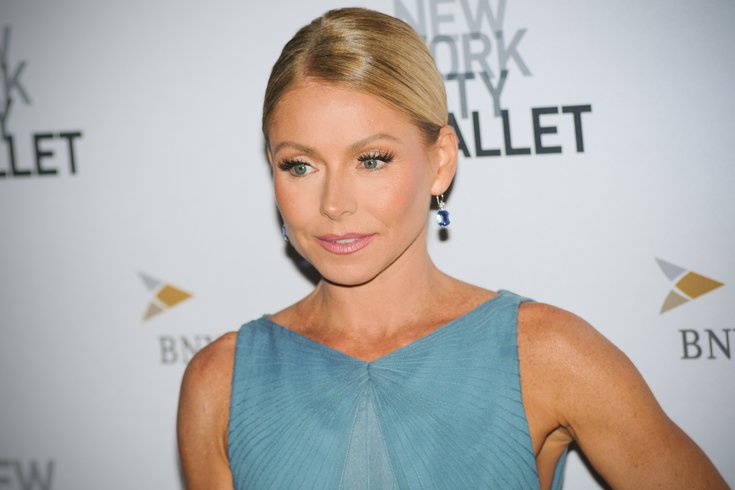 After a three-year holding period, the upcoming ABC game show "Generation Gap" is set to debut this summer and will be hosted by Kelly Ripa.

Developed by late night host Jimmy Kimmel and British TV producer Mark Burnett, the series takes groups of family members from different generations and requires them to team up to answer questions about each other's generations, Deadline reported.

Kimmel has periodically run segments on his late night show that use the format.

"Generation Gap" is expected to feature pop culture and trivia challenges, such as an 8-year-old being asked to finish the catchphrase, "Go ahead, make my (blank)."

Ripa, a native of Berlin, New Jersey and longtime co-host of "Live with Kelly and Ryan," will co-produce the show along with her husband, Mark Consuelos, through their production company Milojo. Kimmel's Kimmelot and MGM Television also are listed as co-producers.

The new series is scheduled to debut July 7 at 9 p.m. Eastern Time after "Press Your Luck."