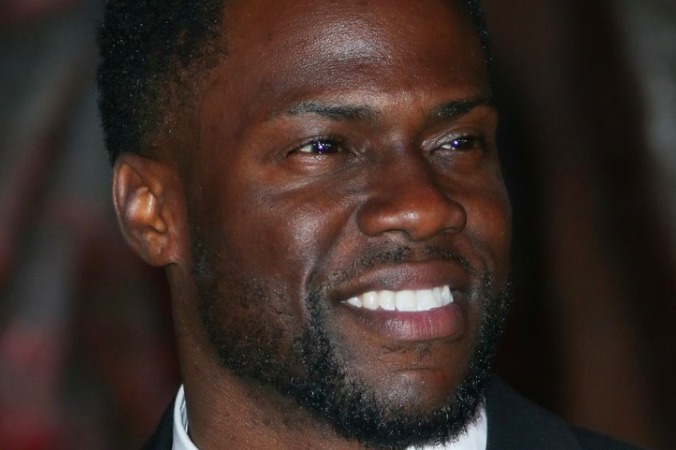 Philly native Kevin Hart was admitted to an inpatient facility in Los Angeles to begin rehabbing his back after suffering serious injuries in a car crash on Sept. 1, 2019. Hart underwent surgery and left the hospital earlier this week.

Actor and comedian Kevin Hart has left the Los Angeles hospital where he underwent surgery following a serious car crash in Malibu earlier this month, according to reports.

Hart's wife, Eniko Hart, was spotted by TMZ leaving a Starbucks on Thursday and gave an encouraging update on her husband's health.

"We're just taking it one day at a time," Eniko said. "He's amazing. He'll be back on track in no time."

Hart suffered three spinal fractures after the driver of his 1970 Plymouth Barracuda lost control of the vehicle on Mulholland Drive.

Hart has been checked into an inpatient rehab facility where he's expected to remain for another week. Outpatient rehab will likely continue for months.

Hart has not spoken publicly himself about the crash yet, which accident investigators believe may have been less severe if the classic muscle car had been fitted with better safety features.

The California Highway Patrol is analyzing the damage to Hart's vehicle and may recommend legislation to increase state safety requirements on custom classic cars in that state.