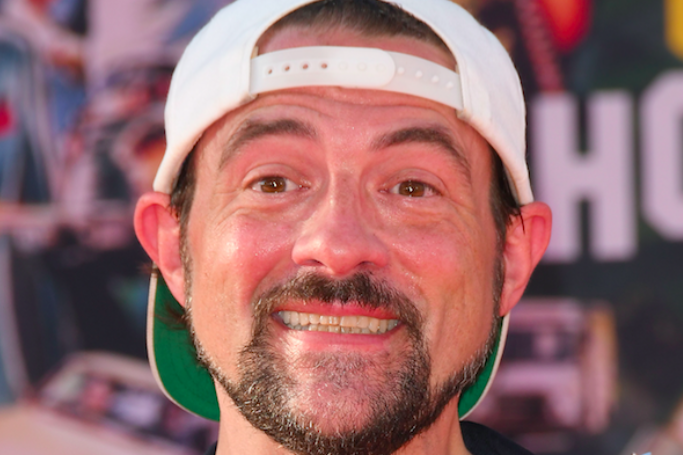 Kevin Smith's 1995 cult classic 'Mallrats' will be screened for free on Facebook on April 20, 2020. The New Jersey-born director says a long-awaited sequel has been reworked to incorporate the coronavirus pandemic.

New Jersey native and indie filmmaker Kevin Smith will rework his script for the long-awaited sequel to the cult classic "Mallrats," adding the impact of the coronavirus pandemic to his View Askewniverse.

Smith told USA Today that his script is "being reformed" to reflect the fact that the pandemic will continue to affect society for a long time to come.

"Nobody’s forgetting about this. This isn’t a minor blip in the history of humanity," Smith said. "Everything we do from here on in the arts that reflects life is going to include this time in our history. It’s not like you can ignore it.”

The Highlands native is helping to celebrate the informal "holiday" of 4/20 by offering a free screening of the original "Mallrats" on Monday on Facebook. The movie will begin at 8 p.m. ET as part of Focus Features' Focus Movie Mondays.

Every stream will include a link for the Entertainment Industry Foundation's COVID-19 response fund.

Smith said the script for his follow-up to the 1995 indie hit is about 20 pages away from completion.

Fans of Smith's work are well aware that he's made several attempts to reboot "Mallrats," which follows an ensemble cast at a local mall as they plot to sabotage a dating game show.

At one point, Smith even hoped to film a sequel at the former Granite Run Mall in Delaware County or the Exton Square Mall in Chester County. The plans fell apart when Smith, citing copyright issues with his previous films, tried to convert the script into a TV series. It never got picked up.

It would be a shame for Smith to labor over a "Mallrats" sequel all this time and never see it come to fruition. If the change in direction for the script gives it renewed relevance in light of current affairs, maybe some day we'll have some closure to a project that still captivates Smith a quarter-century later.