Four new board members to join her 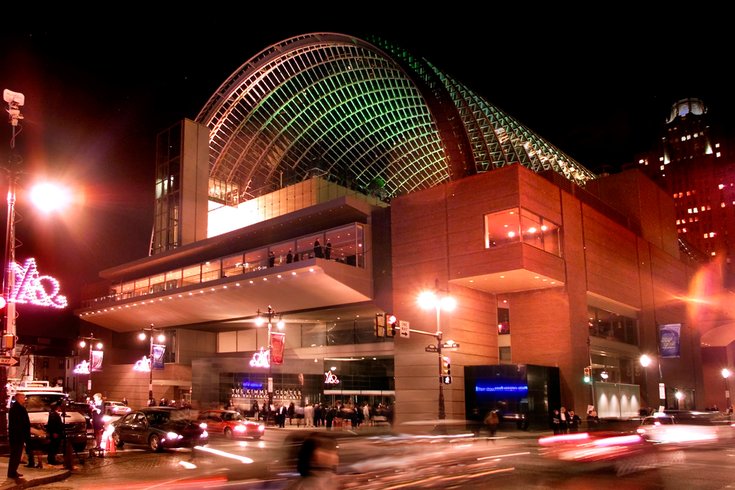 Teresa Bryce Bazemore has been appointed the first African-American and first woman to serve as the chair of the board for directors for the Kimmel Center, the organization announced on Thursday.

Bazemore comes from a 25-year career in mortgage banking and insurance. From 2008 to 2017, she served as president of a Philly-based private mortgage insurance subsidiary, Radian Group, where she led strategic planning, business development and operations.

She also serves on the boards of WHYY and the Forum of Executive Women and chairs the audit committee of the University of Virginia Foundation, according to the announcement.

“Our Philadelphia community remains the focus of the Kimmel Center board, as we continue to represent the organization and its mission to reach broad and diverse audiences across our city,” Bazemore said in a statement. “I’m looking forward to seeing the impact these new individuals have on the region’s most impactful, nonprofit performing arts center!”

The board is bringing on four new board members in addition to Bazemore: Bart Blatstein, president and CEO of Tower Investments; Obra S. Kernodle IV, commissioner to the Pennsylvania Gaming Control Board; Jeffrey A. Leonard of Cozen O’Connor; and Stanley Middleman, founder and chief executive of Freedom Mortgage Corp.