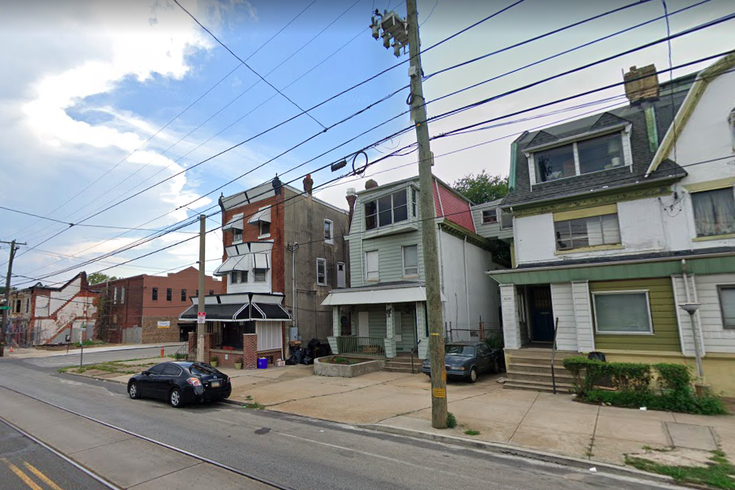 Investigators said a 41-year-old woman's body was found inside a property on the 5000 block of Woodland Avenue. Philadelphia police are investigating the death.

Philadelphia police are investigating the circumstances behind the death of a woman whose body was found Friday afternoon in Kingsessing.

Investigators said the 41-year-old was found around noon in a private home located on the 5000 block of Woodland Avenue.

The woman's body was partially decomposed. Her identity was not released.

The discovery comes as Philadelphia faces a surge in homicides, which have increased by nearly 30% compared to the same time last year. But authorities did not say whether the Kingsessing case is a suspected homicide.

An investigation into the woman's death remains ongoing.