Maddison Leidy, 25, previously was charged with abuse of a corpse in connection with Erin Schweikert's death 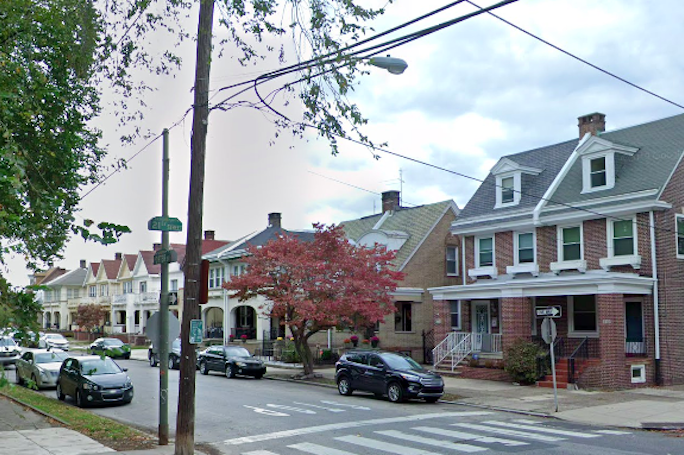 The body of Erin Schweikert was discovered in the basement of a home on 2100 Block of West Porter Street in South Philadelphia in January 2020. This week, Maddison Leidy was charged with murder in connection with the investigation.

The woman charged earlier this year in connection with the death of a missing 18-year-old from South Philadelphia has now been charged with her murder. 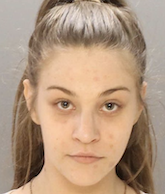 Erin Schweikert, 18, disappeared in September 2019 and her remains were found wrapped in plastic in the basement of Maddison Leidy's Girard Estates home on the 2100 block of Porter Street on Jan. 16.

Leidy, 25, was charged Wednesday with murder and drug offenses, according to court documents. In January, she was charged with abuse of corpse, tampering with evidence, conspiracy, and related offenses.

New evidence shows Schweikert had fentanyl and heroin in her system at the time of her death, according to KYW Newsradio, which also reported that cell phone records and social media posts were among the evidence that led authorities charge Leidy with murder.

Leidy is scheduled to have a preliminary hearing on the new charges on for Aug. 26.