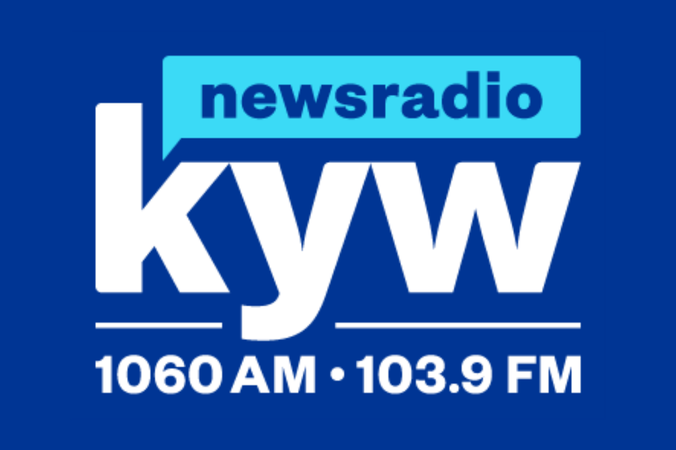 Listeners of KYW Newsradio will soon be able to tune in to 103.9 FM, in addition to the long-running 1060 AM, after Philadelphia-based parent company Entercom announced plans to acquire WPHI-FM from Maryland-based Urban One.

The switch to the FM dial marks the first time in the station's 55-year run that KYW Newsradio will be broadcast on FM radio.

"This is one of the most historic opportunities in the history of Philadelphia media," said Alex Silverman, KYW Newsradio’s brand manager. "At this critical time, with all eyes on Pennsylvania, we’re excited to bring credible, local journalism to an even wider audience."

"This station is the heartbeat of the community and we’re really excited about serving more listeners while providing additional access on top of 1060 AM, RADIO.COM and smart speakers," said David Yadgaroff, Entercom Philadelphia’s senior vice president and market manager.

With the new station, KYW Newsradio will expand its reach into parts of Bucks and Burlington counties, where the AM signal has been historically poor.

Silverman said wireless technology interference had created issues in other parts of the area as well.

"We’ve heard the feedback — and the static," Silverman said. "We’re thrilled to be able to fix it for you in key parts of the area, including Center City."

Silverman has overseen a modernization of KYW Newsradio since he took over the brand in 2018. The station stopped reported school closing numbers, revamped its jingle, and abandoned the nostalgic teletype background that had accompanied broadcasts well beyond point the technology remained in use.

Entercom acquired KYW Newsradio in 2017 and switched the station's local television partnership from CBS3 to NBC10 earlier this year. The changes have been directed at lifting the station's ratings, which have faced tougher competition from FM stations, and to attract a younger audience.