The news anchor will return to Washington after four years in Philly. Her husband, Robert Burton, is a broadcast journalist at the capital's ABC affiliate 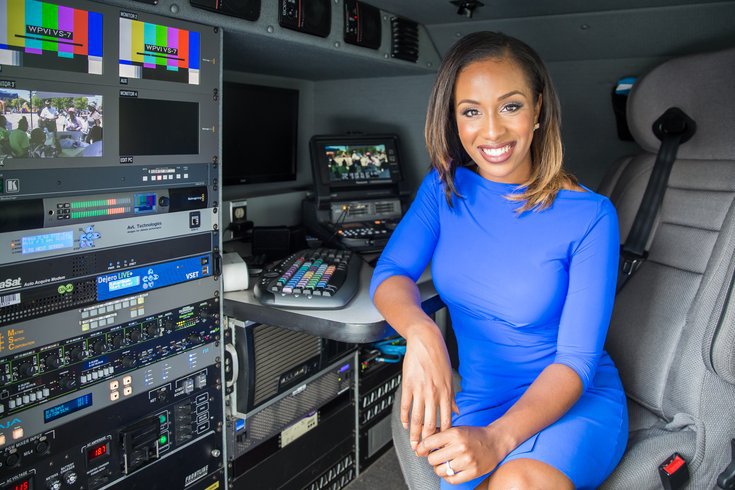 Jeannette Reyes joined 6ABC in Philadelphia in the spring of 2016. She'll be returning to Washington, D.C., as a morning anchor for FOX5 beginning in December 2020.

After more than four years in Philadelphia, 6ABC morning anchor Jeannette Reyes will be leaving the station to join the staff of FOX5 in Washington, D.C.

The FOX affiliate announced the hire Monday morning, saying Reyes will be paired as a morning co-anchor spanning several shows from 6 a.m. to 11 a.m., including "Good Day DC."

"Jeannette is the definition of a renaissance TV anchor," said FOX5 vice president and news director Paul McGonagle. "She's bilingual, has major market experience, and clearly understands the need for strong journalism and good reporting. How lucky are we that she's always dreamed of working at FOX 5!"

Prior to joining 6ABC, Reyes worked as a general assignment reporter at WJLA, the ABC affiliate in Washington, D.C. Her husband, Robert Burton, is a morning co-anchor at WJLA.

Reyes and Burton went viral last month with a hilarious TikTok video in which the couple pretended to take their television broadcast voices home with them.

The daughter of Dominican immigrants, Reyes was born and raised in Providence, Rhode Island.

At 6ABC, Reyes reported on the Amtrak train derailment in 2016 and frequently wrote about health-related topics. In 2018, she shared the story of her harrowing experience in the hospital after developing rhabdomyolisis, a dangerous condition that results in the breakdown of muscle due to over-exercise.

So excited to welcome @6abcJeannette back to DC and to our @fox5dc family!!