The flavor, available at the Philly-based coffee company starting Oct. 1, is part of a seasonal rotating on-tap series 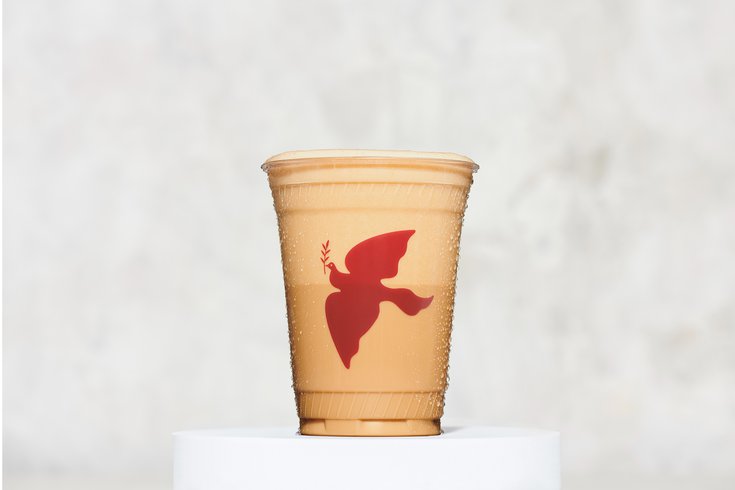 Philadelphia-based coffee company La Colombe is debuting its own take on a popular seasonal flavor, Pumpkin Spice Oatmilk Latte on draft, for the first time ever on Saturday, Oct. 1 at all locations nationwide.

Philadelphians will soon have yet another option to get a coveted pumpkin spice latte (PSL) this fall.

La Colombe is debuting its draft Pumpkin Spice Oatmilk Latte for the first time ever on Saturday, Oct. 1.

MORE: Eagles fans can get game-day gear from an unlikely source – the wife of the Pittsburgh Steelers head coach

The Philadelphia-based coffee company is serving the new brew on tap at all of its locations nationwide. In the region, along with its flagship Fishtown location, there are cafes in Dilworth Park, Independence Mall, Rittenhouse Square and Bryn Mawr, Montgomery County. 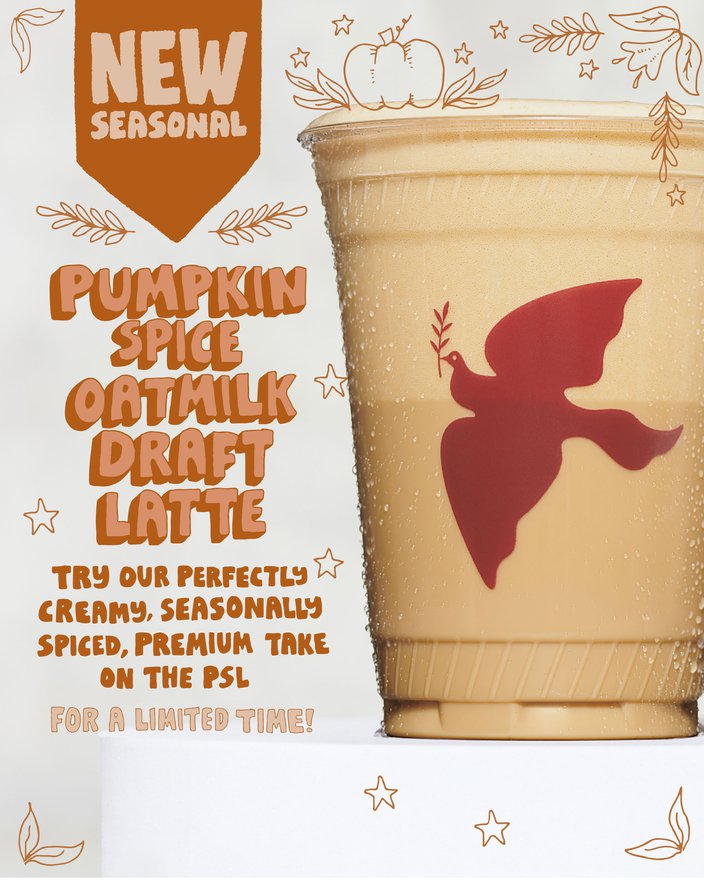 With this move, La Colombe joins the ranks of Starbucks and Dunkin' in serving the Instagrammable autumnal drink. La Colombe's take on it includes real pumpkin flavor, seasonal spices and a creamy texture that results in a pumpkin pie taste.

The PSL is the second flavor in the coffee shop's new rotating seasonal on-tap series, which will feature something new each time the seasons change. The first was the summer's "Pontaluna Punch."

La Colombe also has canned Oatmilk Pumpkin Spice Lattes available for purchase, but they are currently out of stock.

So, before ordering a different type of brew on-tap this fall during Eagles tailgate season, fans can stop by La Colombe to get a burst of energy from a draft PSL.