An estimated 80,000 people, including 180 children, died from the disease 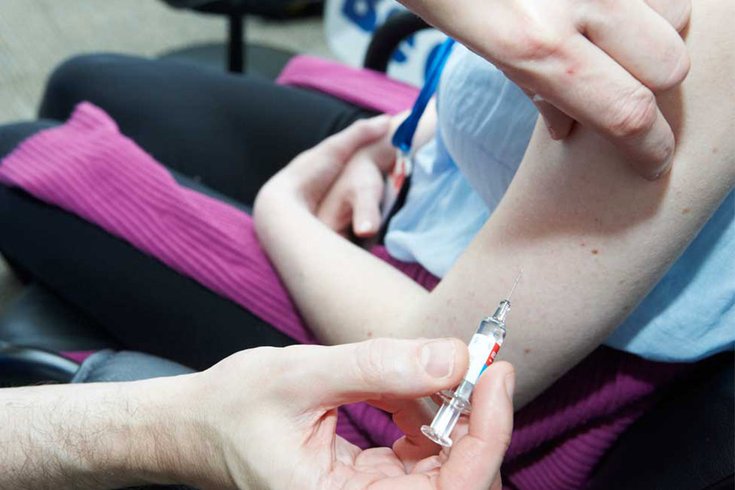 Last winter was the deadliest flu season in more than four decades, according to the U.S. Centers for Disease Control and Prevention.

Flu and complications from the disease killed about 80,000 Americans, including a record-high 180 children, of whom 80 percent did not receive the vaccine, the CDC said. The number of flu-related hospitalizations also set a record: about 900,000.

The 2017-2018 flu season in the United States began to increase in November and reached an extended period of high activity during January and February. It remained elevated through the end of March. Influenza-like illness was at or above the national baseline for 19 weeks, making the 2017-2018 season one of the longest in recent years.

The effectiveness of the 2017-2018 flu vaccine against both influenza A and B viruses is estimated to be 40 percent, the CDC said, which means it reduced a person’s overall risk of needing medical care at a doctor’s office by 40 percent.

The CDC, however, says vaccination later still has benefits, even into January or later.

Children who need two doses of vaccine to be protected should start the vaccination process sooner, because the two doses must be given at least four weeks apart.

The CDC also says this season's flu vaccines have been updated to better match circulating viruses – with changes in the B/Victoria component and influenza A(H3N2).

Typically, flu vaccines protect against the three or four viruses (depending on vaccine) that research suggests will be most common. For 2018-2019, trivalent (three-component) vaccines are recommended to contain:

Quadrivalent (four-component) vaccines, which protect against a second lineage of B viruses, also will include: