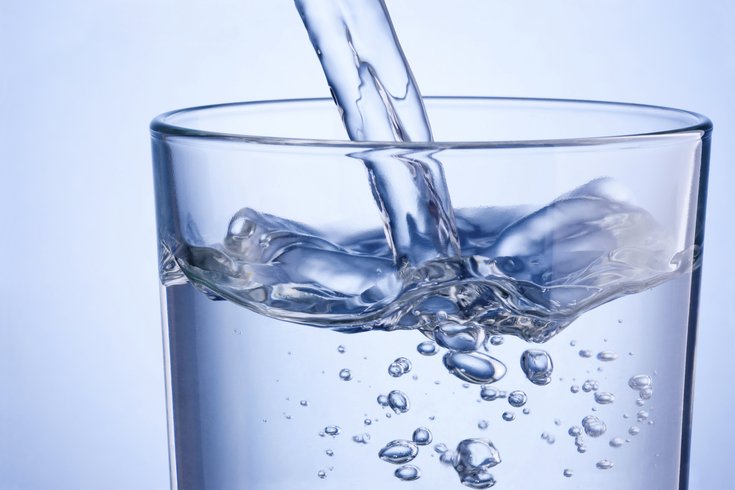 Guidelines released last month by the Environmental Protection Agency call for water utilities across the country to reduce the amount of two chemicals – perfluorooctanoic acid and perfluorooctane sulfonate – in water supplies.

The health advisory seeks to reduce both PFOA and PFOS levels to 70 parts per trillion, down from previous guidelines of 400 ppt and 200 ppt, respectively.

The guidelines, both lifetime-exposure advisories, are not regulations enforceable by the EPA but intended as recommendations for other agencies to consider.

Weitz and Luxenberg announced Tuesday it will investigate the water supplies in Horsham, Montgomery County, and Warrington and Warminster, both in Bucks County.

Each of those communities showed high levels of PFOA in their drinking water supplies and are located near former military bases where firefighting foam containing the chemicals had been used.

“Like so many other communities across the country also facing a PFOA-contaminated drinking water crisis, this community has many questions about how long they have been drinking this dangerous water, what effect it is having on their well-being and who is at fault," Robin Greenwald, head of the Environmental and Consumer Protection Unit at Weitz and Luxenberg, said in a statement. "This investigation will seek to answer those questions.”

Factories have used PFOA for decades as a plastic coating for products such as Teflon nonstick pans, waterproof jackets and pizza boxes, according to The Wall Street Journal. PFOS, shown to affect the immune system, has been used in stain resistants and firefighting foam.

DuPont, 3M and other U.S. chemical companies voluntarily phased out the use of PFOA in recent years.

Weitz and Luxenberg, which has a branch office in Cherry Hill, New Jersey, announced its investigation Tuesday alongside Brockovich, an environmental advocate known for her role in a contaminated water case brought against the Pacific Gas and Electric Company of California.

Brockovich was the subject of the 2000 film "Erin Brockovich" that detailed the activist's legal wranglings with the power company. Actress Julia Roberts won an Academy Award for her portrayal of Brockovich.

“Communities across our country are realizing that the source of life – water – could, in fact, be making them seriously ill,” Brockovich said in a statement. “It is time to give this community a voice and make sure those responsible are held accountable for this issue.”