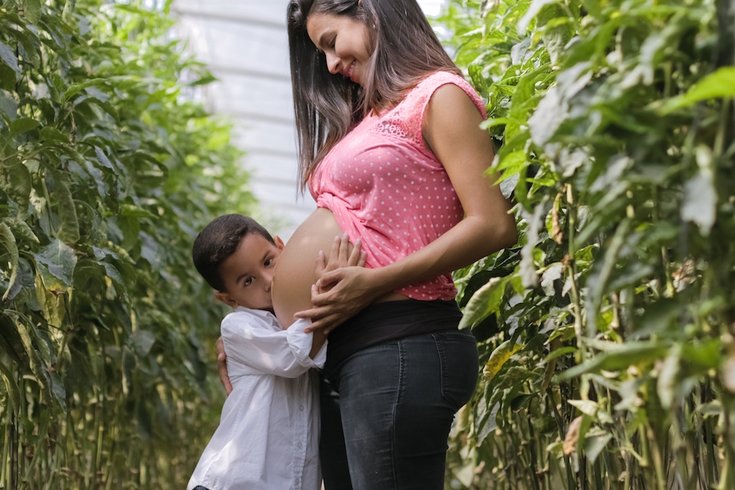 For the past five-or-so years, lead contamination has been a huge public health topic in the United States, due in large part to the Flint, Michigan water crisis.

Testing vulnerable populations, such as children and pregnant women, has always been a priority in the prevention or management of lead poisoning.

In 2006, the U.S. Preventive Services Task Force determined there was "insufficient evidence" for screening asymptomatic children at increased risk for elevated blood lead levels and recommended against routine screening for asymptomatic pregnant women and children aged 1 to 5 years at average risk.

In an updated review, published Tuesday in the journal JAMA, the task force sought to "synthesize evidence" on the health effects of screening, testing and treating elevated blood levels in pregnant women and children five and younger. But it didn't turn out as conclusively as they hoped.

The panel of experts, which specializes in disease prevention and evidence-based medicine and make recommendations about preventative clinical services, reviewed 24 studies pertaining to the screening and treatment of elevated lead levels in asymptomatic pregnant women and children, the review explained.

It found that “no evidence was found that directly evaluated benefits or harms of screening children for elevated blood lead levels compared with no screening.” This is due, in part, to the unreliability of the screening questionnaires reviewed in the analysis.

Because of these uncertain terms, Dr. Alex Krist, the task force's vice chairman, told CNN: “We're issuing an 'I' recommendation, which means that we're saying that there's insufficient evidence to recommend for or against routine lead screening in children, and the 'I' recommendation, as you might know, is really a call for more research.”

Screening for lead levels in asymptomatic children and pregnant women is not recommended by the American Academy of Family Physicians, but the U.S. Centers for Disease Control and Prevention recommends lead screening in children at an increased risk for exposure, according to Healio.

In the announcement regarding the research, task force member Dr. Michael Silverstein makes this recommendation: “Clinicians should use their best judgment about if and when to screen children and pregnant women without signs or symptoms for lead exposure and keep up to date on any concerns about lead in their community.”

The task force adds that elevated levels of lead can impact the entire body, including the organs and nervous system. Children tend to absorb lead at a higher rate, which can result in “behavioral and learning problems, lower IQ, hyperactivity, impaired growth, hearing problems, anemia, and even death,” the panel explained. Lead can affect pregnant women by causing miscarriage and untimely birth among other problems.