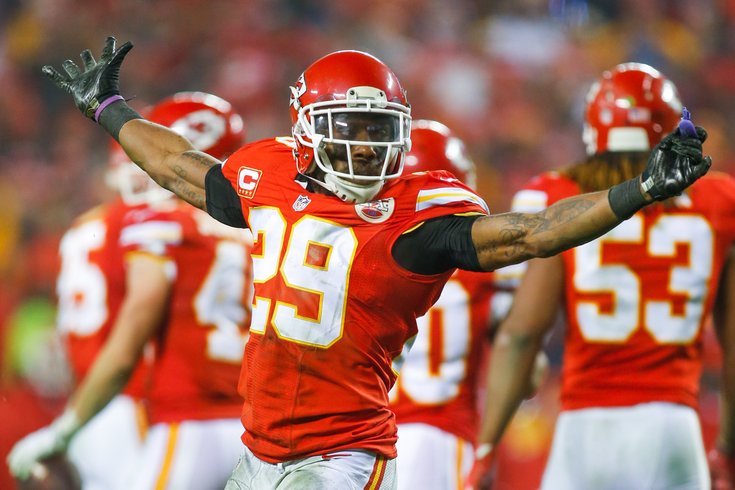 Back in February, we listed seven good players who might be released by their teams who should interest the Philadelphia Eagles, partly on the premise that because they were released, they would not count toward the compensatory pick formula. (As a reminder, if signed players don't count toward the comp pick formula, they won't cancel out players the Eagles lose in free agency whose losses will result in free comp picks in the 2020 NFL Draft).

Only two of those players -- Malik Jackson and DeSean Jackson (via trade) -- did indeed become available, and the Eagles got them both.

As such, perhaps it's worthwhile to sort through the list of available free agents, and pick out the players who would not count toward the compensatory pick formula, because they were released (or other). Below is who I found. To note, we did not include players unlikely to receive contracts greater than the veteran minimum.