Where, what to order to participate 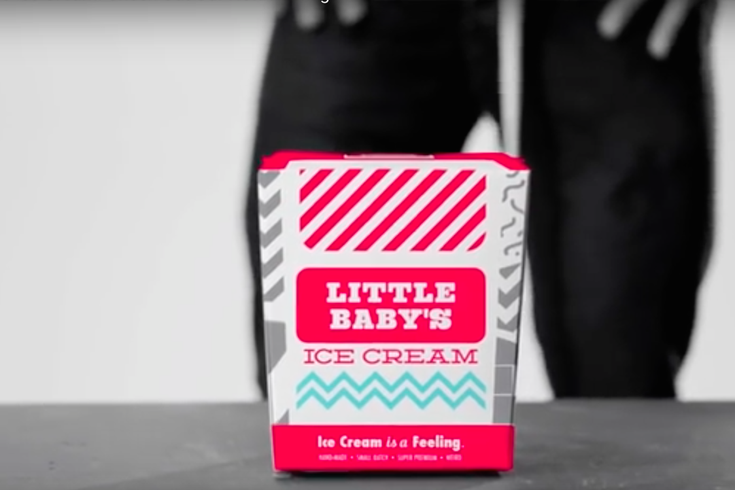 From April 1-10, nonprofit Broad Street Ministry is promoting a "compassionate cuisine" campaign that will raise money for its services to vulnerable Philadelphians.

As part of the effort, four local eateries are donating portions of proceeds, taken from select dishes, to the ministry. The participating locales, along with their dishes and amount donated, are as follows:

● Lacroix at The Rittenhouse: $2 from every Lacroix Turkey Club

Little Baby's pink lemonade ice cream, in particular, was made for the occasion and will make its debut April 1.

Proceeds go to the ministry's Hospitality Collaborative, created in 2012 to provide everything from food to art therapy to people who are homeless, hungry or live in poverty.