Adrienne Breslin, 46, pleaded guilty in August to charges related to the deadly collision and two other unrelated DUI cases 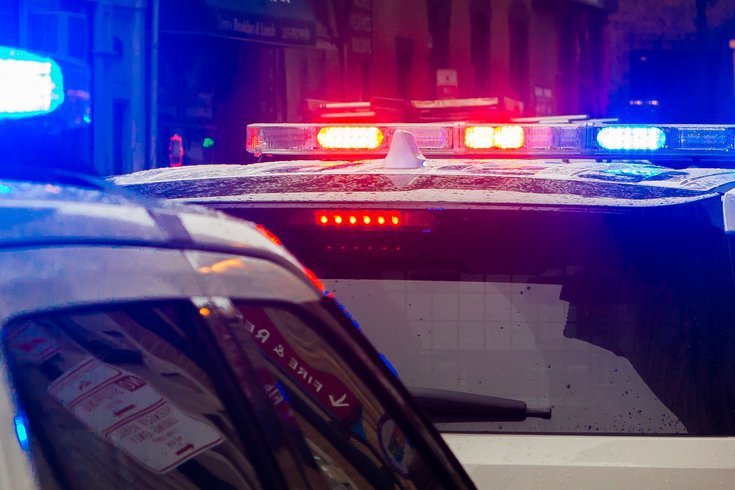 Adrienne Breslin, 46, of Upper Southampton, pleaded guilty to charges stemming from a March 2021 crash that killed 87-year-old Irwin Linder. Breslin will spend to two to five years in state prison.

An Upper Southampton woman will spend at least two years in state prison after pleading guilty to charges stemming from a head-on car crash last year that killed an 87-year-old veteran of the Korean War, Bucks County prosecutors said.

The crash in Lower Southampton happened on March 21, 2021 along the 300 block of County Line Road. Adrienne Breslin, 46, had been driving her Dodge Durango in the eastbound lanes when she crossed into the opposite lane. One vehicle was able to avoid Breslin's car, but she then collided with another vehicle, causing injuries that killed U.S. Army veteran and retired school teacher Irwin Linder, police said.

Breslin had been going 48 mph and did not apply her brakes prior to striking Linder's car, investigators said. She was charged with homicide by vehicle, involuntary manslaughter, recklessly endangering another person and related offenses.

After the crash, Breslin was released from jail on $25,000 unsecured bail.

On Monday, she was sentenced to two to five years in state prison followed by two years of probation. She will serve concurrent jail sentences for the two DUI cases.