The expanded criteria will include more women and Black Americans 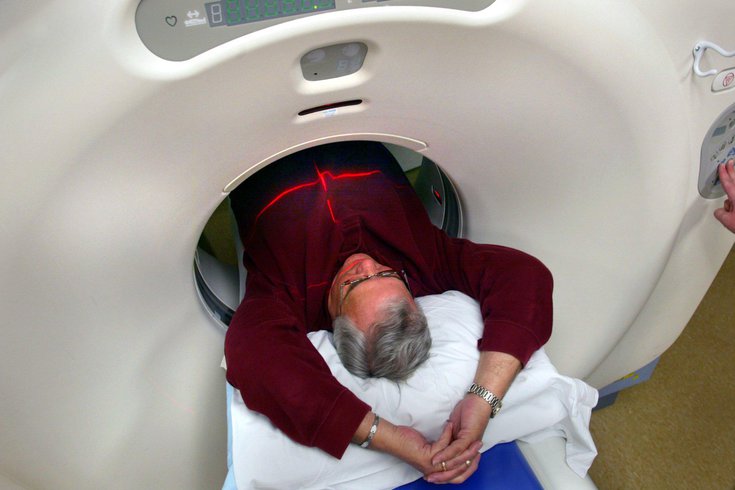 The guidelines, set forth by the U.S. Preventive Services Task Force, recommend annual screenings for people ages 50 to 80 who have smoked at least a pack a day for 20 years or more, and who still smoke or have quit smoking within the last 15 years.

More than 14 million people will meet the new criteria — double the number of people previously eligible. The former guidelines, released in 2013, didn't recommend screenings start until age 55 and only included people who had smoked for at least 30 years.

The broadened criteria will open screenings to more women and Black people. Both populations tend to develop lung cancer earlier and from less tobacco exposure than white men, medical experts say. The reasons for those differences aren't completely understood.

"Some studies have alluded to some hormonal influences in women," Dr. Mara Antonoff, a lung surgeon at the M.D. Anderson Cancer Center in Houston, told the New York Times. "In terms of racial differences, we don't have an answer. We have population-based data to show they have a tendency to develop lung cancer younger and with less exposure to tobacco, but we don't have a mechanism."

The new guidelines also state that "screening should be discontinued once a person has not smoked for 15 years or develops a health problem that substantially limits life expectancy or the ability or willingness to have curative lung surgery."

Lung cancer continues to be the leading cause of cancer deaths in the United States. According to the Centers for Disease Control and Prevention, cigarette smoking is the top risk factor for it. It is linked to almost 90% of lung cancer deaths.

Lung cancer can successfully be treated when caught early enough. Studies have shown that annual CT scans reduce the risk of death from lung cancer by 20% to 25%.

The new guidelines, published Tuesday in the Journal of the American Medical Association, are based on a systematic review of literature and cancer intervention and surveillance modeling studies.

The task force noted that the screening rate among Americans remain low. One study, based on data from 10 states, found only 14.4% of people eligible for lung cancer screening had been screened in the last year.

While more Americans will be eligible for the CT scans, the cost of the scans can be prohibitive, experts say. At $300 a scan, not everyone who can benefit from them can afford them or have insurance.

The task force says anyone who fits the testing criteria should discuss the benefits and risks of screening with their doctor.