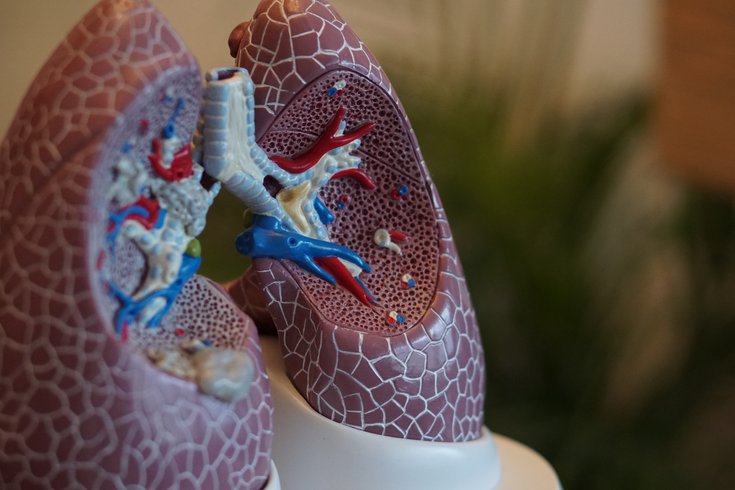 Expanding the eligibility for lung cancer screening to include younger Americans and people with a lighter smoking history could save more lives, the U.S. Preventive Services Task Force says.

The U.S. Preventive Services Task Force has proposed new lung cancer screening guidelines that would nearly double the number of people eligible for testing, if approved.

The new recommendations would lower the eligibility age from 55 to 50. They also would reduce the number of pack years from 30 to 20. One pack-year is the equivalent of smoking one pack of cigarettes a day for a year.

The expansion of the testing criteria is expected to particularly benefit women and Black people, who tend to smoke less cigarettes than white men, the task force said.

"Making screening for lung cancer available to people who have smoked less over time will help doctors support the health — and potentially save the lives— of more of their African American and female patients," task force member Dr. John B. Wong said.

Smoking is the leading cause of cancer. Anyone who has smoked at least 20 pack-years over their lifetime, still smokes, or has quit within the last 15 years is considered at high risk for developing lung cancer.

The task force recommends anyone who fits the proposed testing criteria speak with a doctor about the benefits and risks of a screening. The annual test uses a low-dose computed tomography.

"New evidence provides proof that there are real benefits to starting to screen at a younger age and among people with a lighter smoking history," task force member Dr. Michael J. Barry said. "We can not only save more lives, we can also help people stay healthy longer."

The task force, which consists of an independent panel of experts, based its guidelines on a systematic review of literature and cancer intervention and surveillance modeling studies. They last updated guidance for lung cancer screening in 2013.

The draft recommendation statement and draft evidence review has been posted for public comment on the USPSTF website. The task force will then issue final recommendations.