Camden County man sets himself on fire after being caught hiding on woman's property, police say

Karl Ireland, 47, of Berlin Township allegedly was violating a restraining order prohibiting him from being at the home 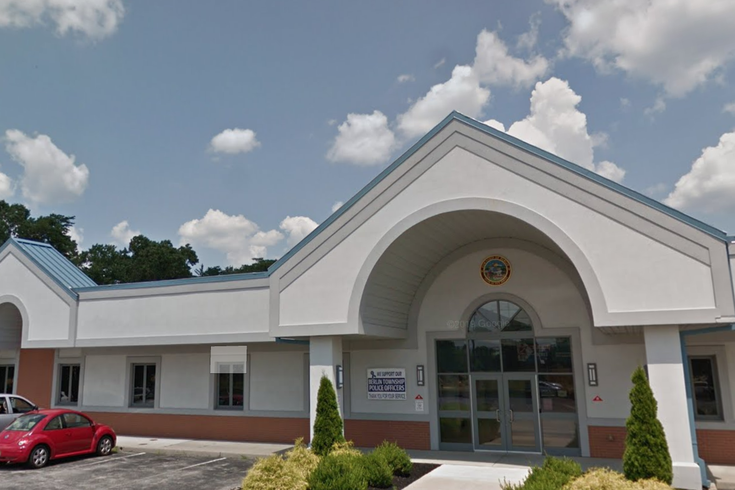 A Camden County man set himself on fire after police allegedly discovered him hiding in a shed at the home of a woman who has a restraining order against him, authorities said.

Police were called to the woman’s house on April 18, which followed other violations in recent weeks of a court-ordered restraining order against Karl Ireland, 47, of Berlin Township.

Ireland, however, was free and allegedly able to violate the restraining order for a third time last week.

When police arrived and confronted him after finding him in the shed, Ireland tried to light himself on fire. Police believe Ireland was attempting to commit “suicide by cop”, the Courier-Post reported. He was several feet from the woman’s house when he caught fire.

Ireland poured gasoline on his head and body and managed to ignite a flame, catching his face, head, and clothing on fire, police told Courier-Post.

Police used a stun gun on Ireland to immobilize him so police could give treat him. Ireland survived the fire, and is now hospitalized in Philadelphia.