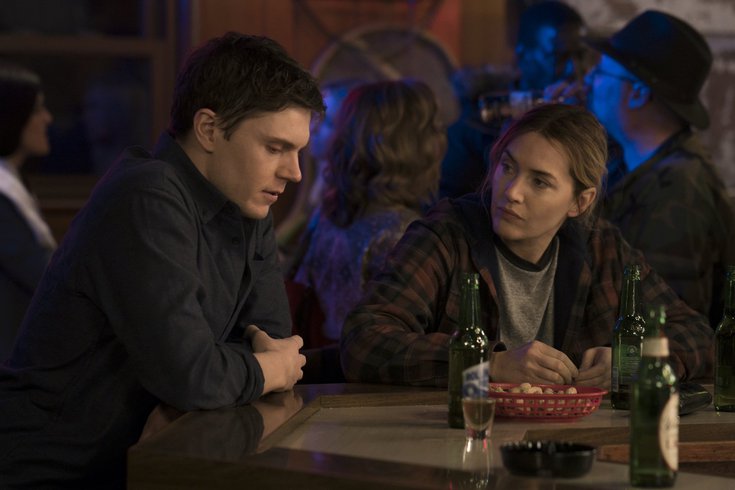 HBO's 'Mare of Easttown' received five nominations for the 2022 Critics' Choice Awards. The show, which was filmed in Philadelphia and its suburbs, garnered an enthusiastic audience and critical support following its April release.

When HBO's hit limited series "Mare of Easttown" premiered last year, television fans across the Philadelphia region were excited to see how the show, which takes place in a fictional suburban town, would represent the culture and fervor of a community many people hold so dear.

The audience reaction was largely positive, scoring a 93% on the rating platform Rotten Tomatoes, and critical response has been largely the same – the show scored 16 nominations and four wins at September's Emmy Awards.

Now, "Mare of Easttown" is among the TV shows with the most nominations for the 2022 Critics' Choice Awards. It received five nominations, placing it in a tie with Paramount Plus' "Evil."

The highest number of nominations went to another HBO hit series, "Succession," which received eight.

The seven-episode "Mare" was nominated in the limited series category. It remains to be seen whether the show gains a second season. Speculation heightened after lead actress Kate Winslet told TVLine last summer that she misses her character, Mare Sheehan, and would "absolutely love" a second season.

Creator Brad Inglesby spoke briefly in July about a possible second season, acknowledging that discussions of more "Mare" is warranted. But he said he isn't sure where to go with the characters, given the way the series wrapped up.

A complete list of nominations for the Critics Choice Awards are below. The show will air live on The CW and TBS on Sunday, Jan. 9.

Best Movie Made for Television

Best Actor in a Drama Series

Best Actress in a Drama Series

Best Actor in a Comedy Series

Best Actress in a Comedy Series

Best Actor in a Limited Series or Movie Made for Television

Best Actress in a Limited Series or Movie Made for Television