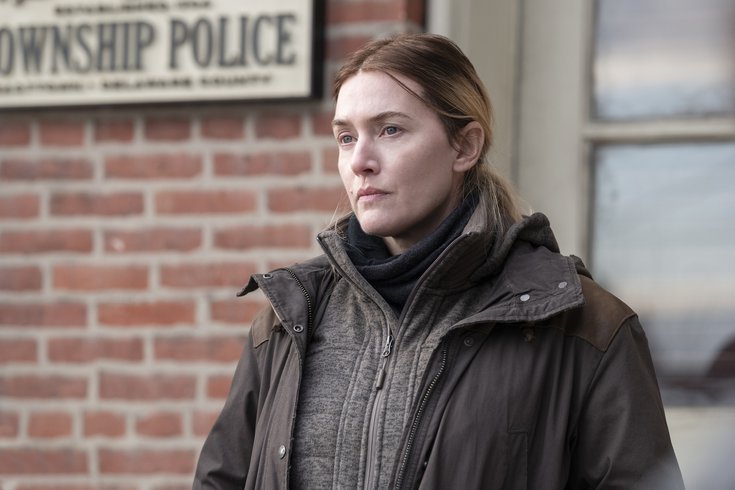 In HBO's 'Mare of Easttown,' Kate Winslet plays Mare Sheehan, a detective from Philadelphia's western suburbs tasked with solving the murder of a young mother and the disappearance of the young women. The series, a critical hit, has been nominated for 16 Emmy awards.

HBO's detective drama "Mare of Easttown" became the television highlight of the year on the strength of Kate Winslet's gritty performance and a dark portrait of suburban Philadelphia life created by series creator Brad Inglesby.

With 16 nominations in the upcoming Emmy Awards on Sept. 19, the success of "Mare of Easttown" is something most studios will hope to emulate in upcoming projects, combining star power with storytelling and suspense that captivates audiences.

On HBO, "Mare of Easttown" joins a long list of critically acclaimed TV series the premium network has produced over the years, from stalwarts like "The Sopranos" and "The Wire" to more dramas like "The Undoing."

In a recent interview with Deadline, Amazon Studios chief Jennifer Salke acknowledged that the streaming platform made a run at Inglesby's murder mystery, which followed the murder and disappearances of young women in fictional Easttown as detective Mare Sheehan worked to solve the cases.

“We tried hard to get 'Mare of Easttown' and we lost it in negotiation,” Salke said. “I do think about the process and I did look back at what our process was going through that because I really, really loved the show and I’m such a fan of Kate’s and I would have been proud to have it on the service.”

Amazon Studios has garnered strong audiences for several of its original TV series, from "Goliath" to the miniseries "The Underground Railroad," based on the Colson Whitehead novel, and last year's quirky sci-fi comedy "Upload," which has been renewed for a second season.

“I think what you’re going to see is an acceleration of our movie output all over the world, not only for these big, global and original type of movies, but the movies…like the 'Sylvie’s Love,' 'One Night In Miami' and 'The Sound Of Metal,' these kinds of films that are really specific and they are very artist driven and really impactful for us," Salke said.

In advance of the Emmys, buzz about a possible second season of "Mare of Easttown" has lingered, but Inglesby has acknowledged that continuing the series would be a challenge due to the difficulty in matching the emotional highs of its seven-episode run.

What's clear from the competition over "Mare of Easttown" is that studios recognized the story's potential and will be looking for ways to tap into the same fascination and conversation it created. For fans, HBO seems to have been the perfect landing place for the series, with a built-in history of TV mega-events to prime the hype as the plot thickened last spring.