You can get free fries from McDonalds every Friday, if you like using apps 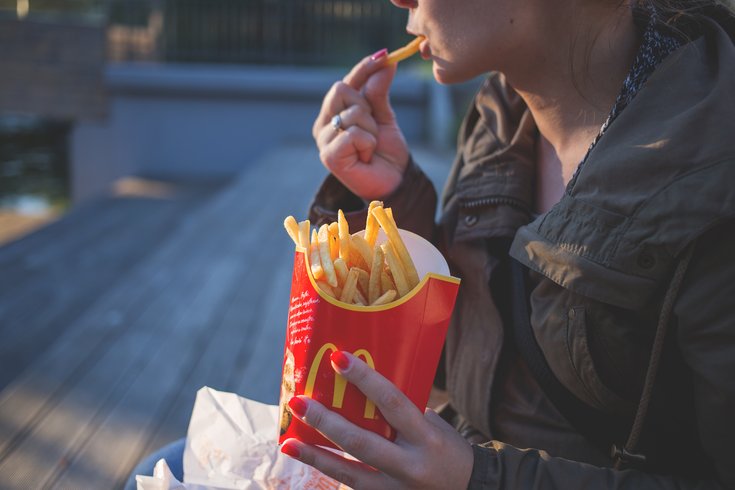 The mega-chain has instituted a new promotion for Fridays, starting this month: you can get a free medium order of french fries — if you spend $1, and you use the McDonalds app.

If your friends like McDonalds and making puns, you’re going to want to prepare yourself for the rest of the year.

The mega-chain has instituted a new promotion for Fridays, starting this month: You can get a free medium order of french fries. (Ha! Fry-day! Yes, that is the joke.)

If you spend $1, and you use the McDonalds app. So, not free, but “free” is better than nothing.

MORE McNEWS: Only one in five millennials has ever had a Big Mac. They're missing out

According to a story on Inc.com, McDonalds has “pinned its hopes for the future” on attracting the next generation of customers, and that generation likes to use smartphones. (Maybe too much?)

And it’s not simply a plan to get more customers on board: A Chicago Tribune article from last year says McDonalds found, in Japan, customers using the app to order spent 35 percent more, on average.

All of this is to say, McDonalds has clearly found its strategy of the near-future, and the company is willing to give you some fries to help it along the way. That’s not a bad trade.