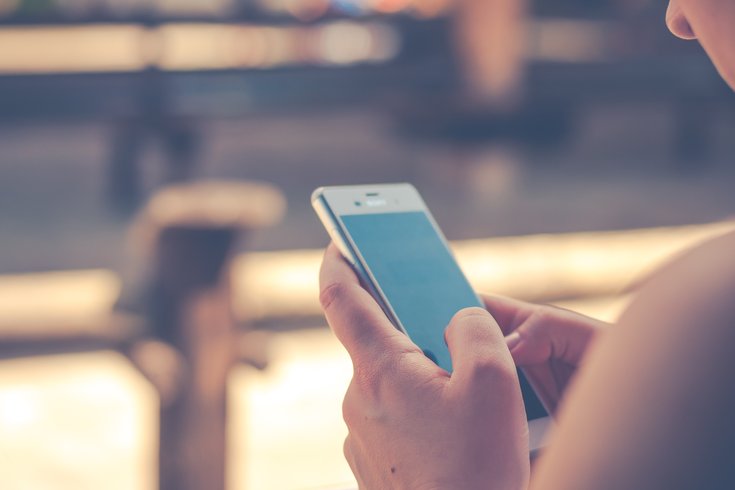 A new study found a “significant association” between higher frequency of modern digital media use and subsequent symptoms of ADHD.

There are plenty of reasons for parents to ask their sons or daughters to spend less time looking at screens, like demonstrating good manners and doing homework.

According to a study in the Journal of the American Medical Association, less screen time might also be better for their mental health.

The study, published Tuesday, found a “significant association” between higher frequency of modern digital media use (cellphones, social media, and the like) and subsequent symptoms of ADHD over a 24-month follow-up period.

By the end of the study, researchers found the adolescents who reported higher use of social media were more likely to have symptoms of ADHD.

The idea that increased cellphone usage and screen time could be detrimental to adolescents certainly isn't new.

Last September, Jean Twenge, a professor of psychology at San Diego State, wrote a piece for The Atlantic exploring whether the devices kids and teenagers use every day are “making them seriously unhappy."

And a 2016 University of Illinois study, published in Computers in Human Behavior, linked cell phone usage to anxiety and depression in college-age students.

Ultimately, the JAMA study called its findings statistically significant but modest, saying further research is needed to determine the severity of the relationship.