Parents regularly use their phones while driving their children, study shows

Mom and Dad call, text and tweet from behind the wheel 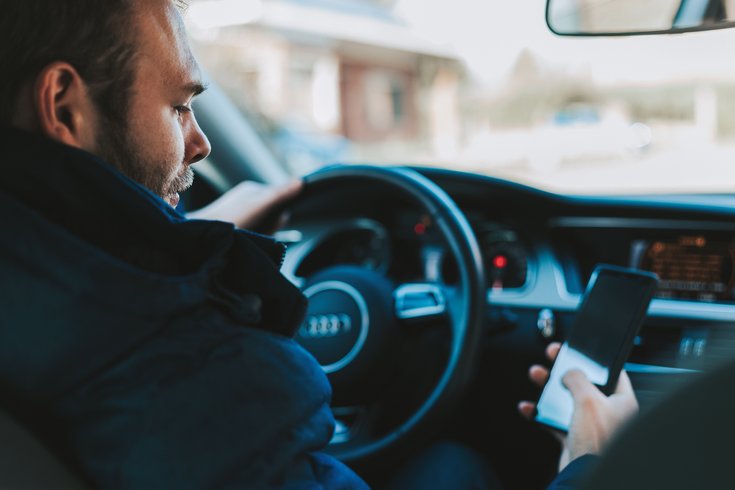 If you thought parents would do anything to protect their children – think again.

Nearly half of parents with young children spoke on a cellphone while driving with their kids in the car during the last three months, according a new study.

And the distractions did not stop there.

One in three parents read text messages and one in seven parents used social media – all with children between the ages of four and 10 riding in their car.

Those findings were compiled by a team of researchers from Children's Hospital of Philadelphia and the University of Pennsylvania School of Nursing. They were published Thursday in the Journal of Pediatrics.

Parents who use their cellphones while their kids are in the car also are more likely to engage in other risky driving behaviors, the researchers found. That includes driving under the influence of alcohol and not wearing a seatbelt.

"The results from this research reinforce that risky driving behaviors rarely occur in isolation and lay the groundwork for interventions and education specifically aimed at parents who drive with young children in their cars," said Catherine McDonald, a senior fellow at CHOP's Center for Injury Research and Prevention.

The study used a online sample of 760 adults from 47 states. Each of the participants identified as the parent or regular caregiver of a child between the ages of 4 and 10. They also had driven their oldest child at least six times during the preceding three months.

According to the study, 47 percent of parents spoke on a hand-held phone while driving with children in the car. Another 52.2 percent did so with a hands-free phone.

Parents were less likely to text while driving with children in the car, but they still did so at considerable rates.

Additionally, 14.5 percent of parents did not consistently use their child restraint system when driving with children.