Health officials don't believe the disease has spread through the county 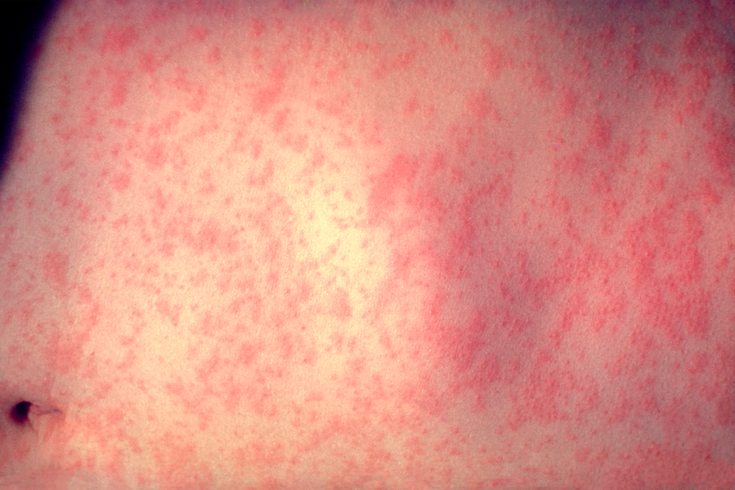 The first measles case of the year in Lancaster County has boosted the number of cases in Pennsylvania during the recent nationwide outbreak to 9 cases.

Lancaster Online reports that the person had not been out in public, so the likelihood of the disease spreading the disease is low.

“This case is associated with travel to another state and was not acquired in Pennsylvania,” Department of Health spokesman Nate Wardle told the news website.

To prevent the spread of measles, and other communicable diseases, Wardle told Lancaster Online that it is “essential that people are vaccinated in order to protect themselves, their loved ones and the community against serious, life-threatening diseases such as measles, polio, whooping cough and others."

The Centers for Disease Control and Prevention report that between January 1 and June 20, 2019, there have been 1,077 cases of measles confirmed in 28 states. “This is the greatest number of cases reported in the U.S. since 1992 and since measles was declared eliminated in 2000,” the health agency added.

There have been no reported cases of the measles in Philadelphia County during the 2019 outbreak..