Yet another benefit of a Mediterranean diet? 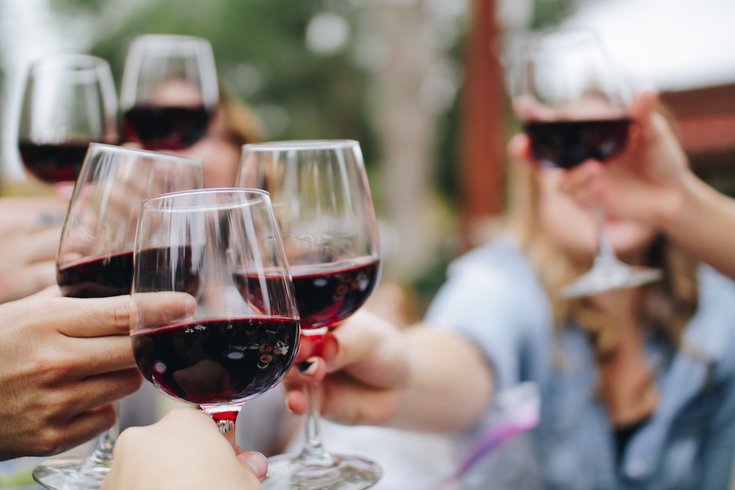 Eating healthy and exercising are the two main aspects of living a healthy life and, admittedly, alcohol doesn't necessarily fit into the equation.

But new research suggests that small amounts of alcohol consumed alongside the popular Mediterranean diet could boost brain health.

The Coronary Artery Risk Development in Young Adults (CARDIA) study, involving 2,621 participants who were 25 years old, compared a number of diets — including the Mediterranean diet, which involves the consumption of alcohol in moderation — to assess the long-term effects of consumption on cognitive function in older age.

Newsweek reports that participants who strictly adhered to the Mediterranean diet were less likely to experience cognitive decline when they reached the ages of 50 and 55.

The study defined the Mediterranean diet at one that involves plenty of fruits, vegetables, whole grains, nuts, legumes, and fish, and healthy unsaturated fats, with a limited consumption of red meat, poultry and full-fat dairy, and alcohol, per Newsweek.

Researchers believe that moderate alcohol intake called for by the diet, along with its known ability to boost brain function, plays a role in reducing cognitive decline with age.