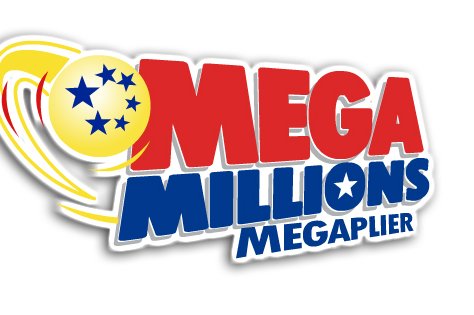 A New Jersey resident won the $202 million Mega Millions Jackpot on Tuesday. The winner may remain anonymous thanks to a new bill recently signed into law by Gov. Phil Murphy.

We may never know who that lucky person is thanks to a new law recently passed by the state legislature. The bill, which was signed into law by Gov. Phil Murphy on Jan. 21, allows individuals to claim their lottery winnings anonymously or publicly. It's not all anonymous, though. The winner's name will still be turned over to the state in order to collect any unpaid student loan debts, child support, or any overpaid public assistance funds.

There are currently only nine states, including Delaware and New Jersey, that allow for anonymity when collecting lottery winnings.

In addition to the jackpot winner, there were 689,521 winning tickets on Tuesday across all prize levels. A $1 million ticket, which had the first five winning numbers, was sold in West Virginia. There were also four tickets sold that had four matching numbers plus the mega ball, which was worth $10,000 a piece.