While safe in the short-term, the long-term effects of the supplement remain unknown 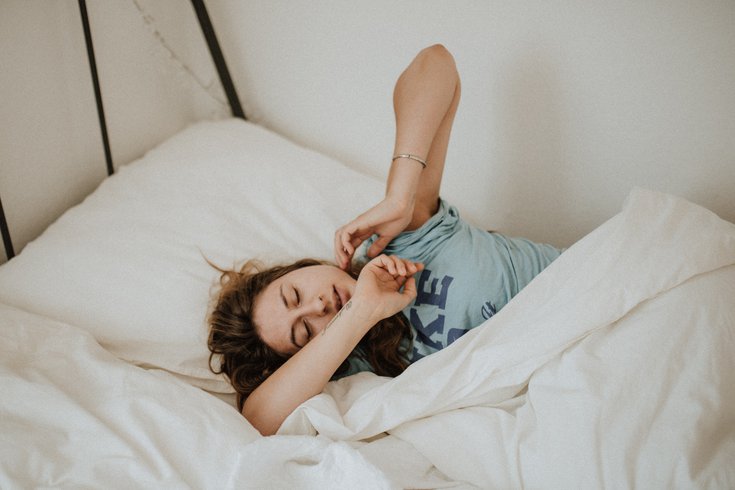 Many people take melatonin to help them fall asleep more quickly. But experts recommend parents consult a pediatrician before giving the supplement to a child.

Melatonin, a natural hormone produced by the pineal gland in the brain, regulates the body's circadian rhythm.

At night, melatonin levels typically increase, triggering the impulse to sleep, according to Nationwide Children's Hospital. The hormone also helps reduce body temperature, another signal that it is time to sleep.

But for some children, naturally falling asleep isn't always that easy.

Though there are different strategies that can help, including bedtime rituals and avoiding light — particularly the blue light from electronics — right before bed, many adults and children are taking over-the-counter melatonin to fall asleep more quickly or to adjust to jet lag.

For shift workers and other people who tend to stay up late, a combination of melatonin and behavioral therapy can be successful, a 2018 study found. Among children, several small studies have shown melatonin can decrease the average time it takes to fall asleep by anywhere from 11 to 51 minutes.

Though research has shown taking the hormone in the short-term can be safe, little is known about its long-term effects. It is also not clear what the safest dosages would be for different age groups or the best time to take it.

The American Academy of Pediatrics and the National Institutes of Health say that melatonin can be a helpful sleeping aid for children in the short-term, but that its use should be monitored closely by a pediatrician.

Because it is sold as a dietary supplement and not as a drug, melatonin manufacturers do not require U.S. Food and Drug Administration approval and therefore it is not as heavily regulated.

This means that not all the ingredients need to be listed on the labeling, making it difficult to determine how much melatonin a child is actually ingesting and whether other potentially harmful ingredients may be inside. The side effects reported among children using melatonin include drowsiness, headaches, agitation and bed-wetting.

Dr. Cora Collette Breuner, an adolescent medicine doctor at Seattle Children's Hospital, told CNN that it is still not clear whether melatonin can affect the onset of puberty or worsen endocrine disorders such as diabetes or hypothyroidism.

"So I say to the parents, 'You're really looking at as little as 11 minutes in decreasing the amount of time it takes your child to fall asleep.'" Breuner said. "I also tell families, this is not something your child should take forever. Nobody knows what the long-term effects of taking this is on your child's growth and development."

Pediatricians say good sleep hygiene is the best prescription for a good night's sleep. However, there are certain children who might benefit from the added melatonin, including children with epilepsy, autism and attention deficit hyperactivity disorder.

Parents who are considering giving melatonin to their children are advised to talk to a pediatrician to determine the proper dosage, the best timing for taking it, and any possible side effects. The American Academy of Pediatrics recommends against the use of dosages above 3 to 6 mg for children.