On YouTube series, Anastasia and Schratwieser recall a chilling plan to carry out a hit in a very public place 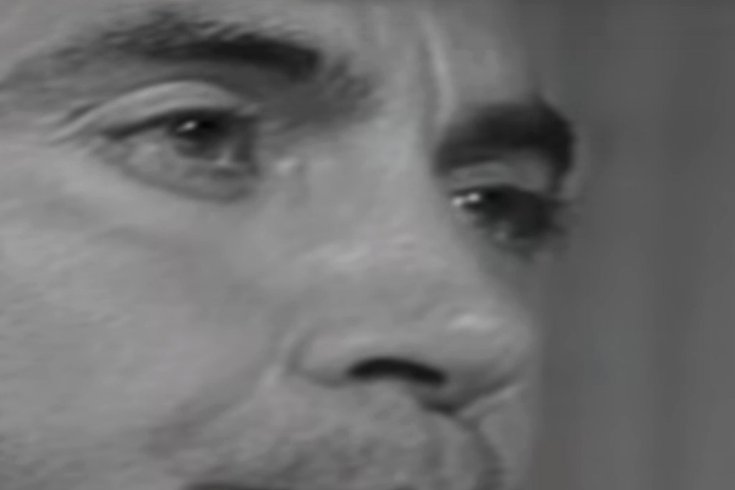 The latest episode of Mob Talk Sitdown hit YouTube on Friday and it features exclusive video of one of the Philadelphia's best-known mobsters.

The latest report from veteran journalists George Anastasia and Dave Schratweiser focuses on mob boss turned government witness Ralph Natale and includes never-before-seen tape of Natale talking about his chilling plans in the 1970s to carry out a hit in a very public place, and how that murder was foiled. And Natale details a meeting of Pennsylvania's top Mob bosses, including Angelo Bruno and Russell Bufalino.