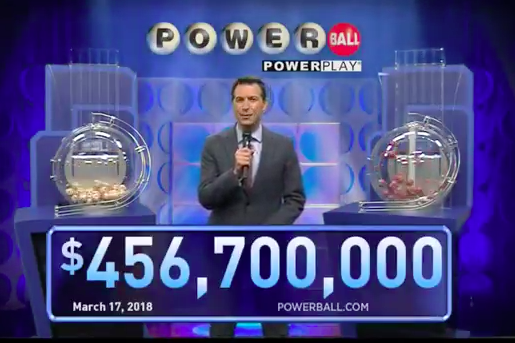 A Montgomery County lawyer is claiming a $457 million Powerball jackpot on behalf of a trust.

Both Andrew Santana, a Blue Bell attorney, and the Emerald Legacy Trust signed the winning ticket, which was sold March 17 at a Speedway convenience story in Manheim, Lancaster County, according to the Associated Press.

The use of a trust means state lottery officials lack any details about who will get the money, including whether there is a single winner or multiple winners.

The trust opted for the $274 million cash option, with an after-tax prize amount of nearly $200 million, according to the Pennsylvania Lottery.

The prize is the largest ever awarded by the Pennsylvania Lottery, officials said.