The high levels of the antioxidant ergothioneine can help reduce symptoms, researchers said 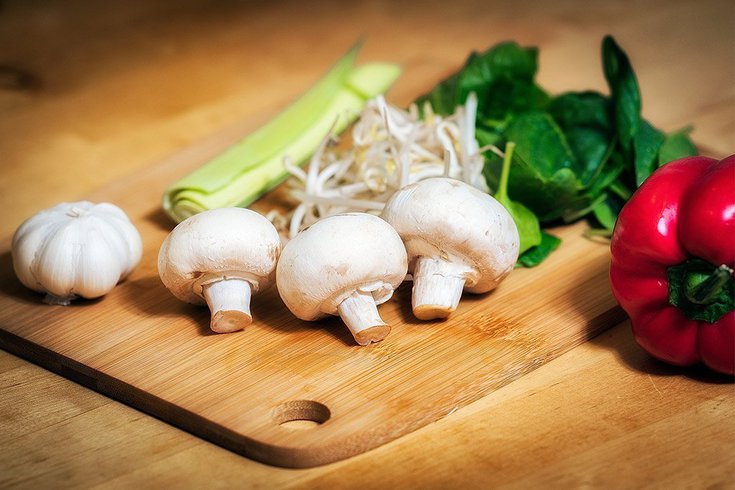 Penn State researchers pointed to the presence of ergothioneine for reducing depression levels in people who regularly ate mushrooms.

Studies have shown that eating mushrooms can positively impact physical health and, according to new research, it appears that consuming fungi may be beneficial to one's mental well-being, too.

Researchers at Penn State's College of Medicine found that people who ate mushrooms were less likely to experience symptoms of depression, according to a study published Monday in the Journal of Affective Disorders.

Researchers pointed to the presence of ergothioneine for reducing depression levels in people who ate mushrooms. Studies have shown that antioxidants like ergothioneine may protect against cell and tissue damage and can help prevent bipolar disorder, depression and schizophrenia.

"Mushrooms are the highest dietary source of the amino acid ergothioneine — an anti-inflammatory which cannot be synthesized by humans," lead researcher Djibril Ba said. "Having high levels of this may lower the risk of oxidative stress, which could also reduce the symptoms of depression."

Researchers also cited the benefits of consuming white button mushrooms. These types of mushrooms contain potassium, which is believed to help reduce anxiety. Other types of edible mushrooms also may have an impact on preventing mental health conditions.

The study examined data on diet and mental health collected from 2005-2016 in a national survey of almost 24,700 U.S. adults. Researchers found the weighted prevalence of depression to be just 5.9% among participants who said they ate mushrooms.

College-educated, white women were more likely to eat mushrooms than other groups surveyed, according to researchers. The average age of the participants was 45 years old, while the majority of respondents identified themselves as white.

Food codes issued by the U.S. Department of Agriculture were used to determine mushroom intake, researchers said, which may have led to some entries being misclassified or inaccurately recorded.

Previous studies have found that consuming mushrooms can lower one's risk of premature death and prevent or treat diseases such as cancer, heart disease, Parkinson's and Alzheimer's.

Mushrooms are a great food to help make your diet healthier. The fungi contain no cholesterol and gluten and are low in fat, sugars, sodium and calories. Mushrooms are also good sources of protein, B-vitamins and fiber.