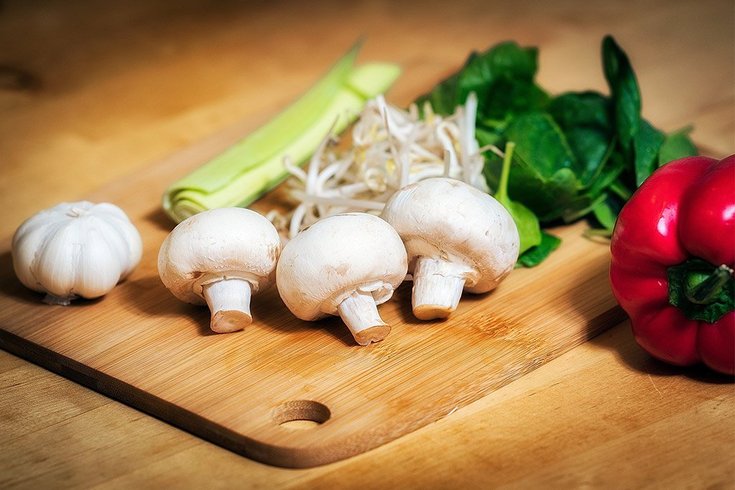 Japanese researchers found that more than three servings of mushrooms a week can lower the risk of prostate cancer by 17%.

Men with a taste for mushrooms may lower their chances of developing prostate cancer, a long-term study suggests.

Japanese researchers found that men who ate one or more servings of mushrooms a week reduced their risk of prostate cancer, according to the findings published in the International Journal of Cancer.

Scientists examined data from 36,499 men, between the ages of 40 and 79. Of the participants, 3.3% were diagnosed with prostrate cancer during the study.

The risk was particularly lower among men, 50 and older, with a diet high in meat and dairy products, the study says. Mushrooms lowered the risk of prostate cancer despite the quantity fruit and vegetables or meat and dairy a person consumed. Researchers warned, that mushrooms are not a substitute for a healthy diet.

The study examined groups of men from two different Japanese cities. Men from Miyagi was studied from June 1990 to December 2014. The second group from Ohsaki was studied from January 1995 to March 2008.  The men were asked to fill out questionnaires related to their lifestyle choices, including food consumption, physical activity, and drinking habits.