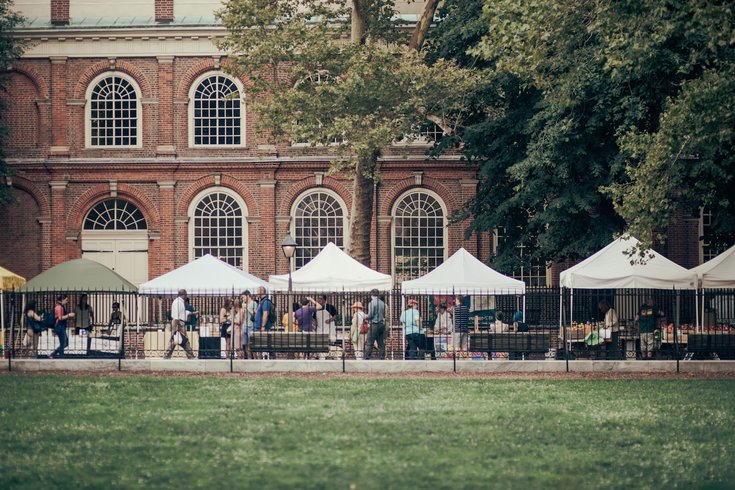 Now in its third year, the N3RD MRKT community farmers market returns Wednesday, May 27. The weekly event, which previously ran every Tuesday, has moved to Wednesdays from 2-7 p.m. on Church Street between 2nd and American streets.

New for this year, starting Wednesday, June 3, Hocks N Coqs will serve up lunch from noon to 2 p.m. before the market. N3RD MRKT will also host monthly pop-ups, including one from Federal Donuts, as well as a dinner collaboration with Food Underground, the details of which have yet to be announced.

A Rock to the Future live performance schedule is currently in the works, and a rotating art cart featuring the works of Valtastic and AJE Illustration and Design will appear at N3RD MRKT during the season.