See nearly 200 breeds at The National Dog Show, from Great Danes to beagles

As usual, the competition will be broadcast by NBC after the Macy's Thanksgiving Day Parade 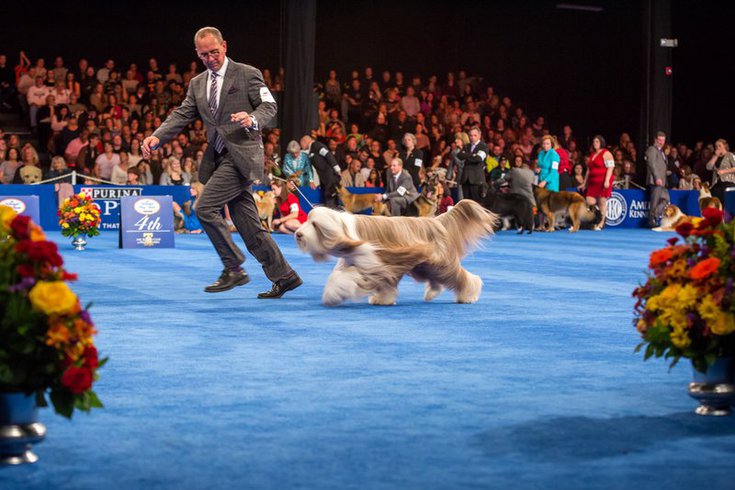 The National Dog Show, held Nov. 19-20, will be broadcast by NBC after the Macy's Thanksgiving Day Parade. This year, the show returns to its pre-pandemic capacities.

Dog lovers have the chance to take part in a longstanding Thanksgiving tradition by attending The National Dog Show later this month.

Though the competition airs on Thanksgiving Day, the National Dog Show actually takes place Saturday, Nov. 19, and Sunday, Nov. 20, at the Greater Philadelphia Expo Centers in Oaks, Montgomery County. It is hosted by the Kennel Club of Philadelphia.

MORE: Ride in a horse-drawn carriage and meet Santa in Chestnut Hill this holiday season

Nearly 2,000 dogs, including up to 190 breeds, are expected to appear at the show. Three breeds will make their National Dog Show debuts – the Russian Toy, the Mudi and the Bracco Italiano, NBC Sports reported. They'll join the likes of Golden Retrievers, Border Collies, German Shepards, Poodles and popular breeds.

The National Dog Show is dedicated to showing us that we can learn from our dogs too! This competition showcases different breeds and their unique yet astonishing talents.

Would you like to watch the #NationalDogShow LIVE? Tickets are on sale NOW: https://t.co/EoikAEOVyV pic.twitter.com/8RRB49dvDM

Saturday's events culminate with the Best In Show competition between the seven dogs that won their respective groups. This is the competition that traditionally airs after the Macy's Thanksgiving Day Parade. It will be broadcast on NBC from noon to 2 p.m. to an audience of more than 20 million people.

The National Dog Show is one of a few "benched" shows, which allow visitors to find all the breeds in designated locations throughout the event.

"Our attraction is wonderfully unique because the dogs are on hand all weekend long at benches for people to meet them and interact with their owners, handlers and breeders," Wayne Ferguson, president of the Kennel Club of Philadelphia, said in a press release. "It's a rare opportunity to learn what kind of canine might be best-suited for their family."

Tickets are on sale for both days of the event, which is back to its pre-pandemic capacities. Admission for people ages 12 and older is $16. Children ages 4-11 are $7. Those younger get in for free. Parking also is free.

Several dogs from Pennsylvania will be competing this year, including Jesse, a 4-year-old Cocker Spaniel from Shartlesville, Berks County; Toasty, a 12-month-old Clumber Spaniel from Downingtown, Chester County; and Oscar, a Long Coat Chihuahua from Danville, Montour County.

Oscar is being handled by 10-year-old junior handler Leah Graham, who started working with dogs at age 5. 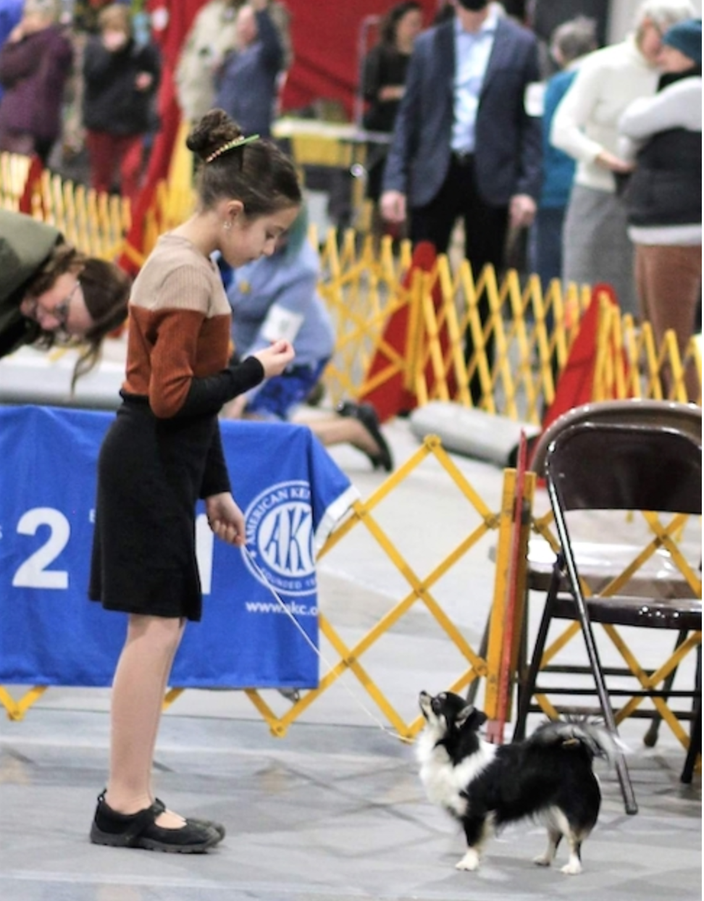 "I started training with Chihuahuas because they're small,” Graham said. "They are some trouble sometimes but Chihuahuas are pretty and they can be very obedient. People sometimes think they're very mean but they aren't when you get to know them."

Last year, Claire the Scottish Deerhound became the first dog to win Best in Show for a second time, having also won in 2020.

Before Claire's reign, a Pennsylvania bulldog named Thor won Best in Show in 2019. Perhaps one of the local dogs can claim the title this year.