The series will return to its regular 11:30 p.m. time slot 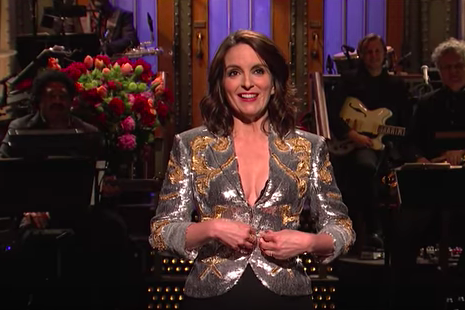 Sick of those Saturday night reruns?

Same. But we won't have to stand it much longer, because the creators of "Saturday Night Live" announced its return to television will arrive later this month, on Sept. 29.

Season 44 will return to its original Saturday night, 11:30 p.m. time slot. Celebrity guest hosts and performers have yet to be released for the season opener but suggestions for hosts on social media included "Eighth Grade" director Bo Burnham and the casts of "Timeless" and "Supernatural." Oh, and Andy Black as a performer. (Who are these people?)

Producers also have yet to release any changes to the cast, save for single-season performer Luke Null, who announced in early August that he would not be returning.

One month until the premiere of #SNL Season 44! pic.twitter.com/qu0q6sBgvF

With any luck, we'll get a great lineup of performers and guest hosts, along with fresh sketches about all of the things we love to laugh at.