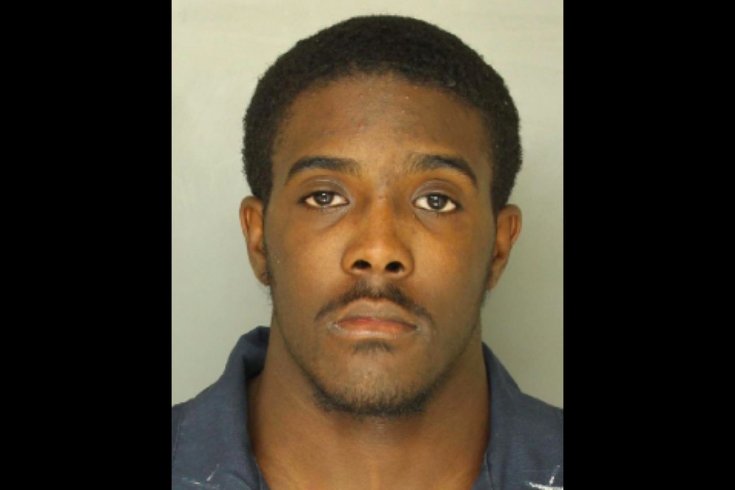 In addition to felony charges of attempted murder of an unborn child and reckless endangerment, Theophilous Washington, of Washington, D.C., is now charged with attempting to kill the girlfriend.

Washington waived a preliminary hearing Tuesday that included the additional charge. He will later be tried in Lancaster County Court.

Authorities said that Washington allegedly encouraged his girlfriend, who was two months pregnant, to drink some of the poisoned water kept in the fridge on Oct. 28.

The woman called police after she began to feel a "burning sensation" and later vomited.

The district attorney's office said that Washington confessed to putting bleach in the water. He allegedly did not want the woman to have their child.

Both the woman and the unborn child were physically unharmed.

Washington appeared in court Tuesday. He is being held in Lancaster County Prison on $1 million bail.