Colorado health officials have identified the first U.S. case, but the virus likely has been circulating for weeks 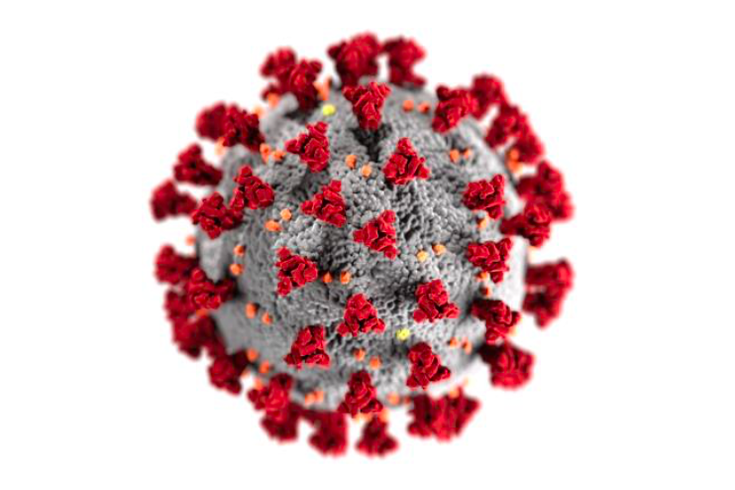 A special, genome sequencing test is needed to differentiate the mutated version of the coronavirus, a complication to identifying where it has spread.

Scientists have speculated that a mutated version of the coronavirus has been spreading for months in the United States. But it wasn't until Tuesday that the first case was identified in Colorado, with other suspected cases under investigation.

The patient is a young man in his 20s with no travel history, health officials said. Another man also is suspected of having contracted the mutated virus, CNN reported. Both men had been working at the Good Samaritan Society, an assisted living facility in Simla, Elbert County.

Since first being identified in the United Kingdom, this particular mutation also has been found in several European countries, Japan and Canada.

What do we know about this mutant strain?

Scientists in the United Kingdom say the variant is more contagious than previously identified strains, with one study estimating it is 56% more contagious. But the COVID-19 vaccines are believed to be effective against it, and data suggests the new strain doesn't cause more severe illness.

Last week, the U.S. Centers for Disease Control and Prevention issued new restrictions for U.K. travelers, requiring them to provide proof of a negative COVID-19 test within 72 hours.

It is important to note that a mutation is not surprising in and of itself. There have been multiple variants since the coronavirus was first identified in China one year ago. It is the natural evolution of viruses to make slight edits over time.

However, this particular mutation could become concerning if the changes in genetic code are substantial or the edits create a virus that is more difficult to defeat. That could lessen the effectiveness of current treatments and vaccines.

Studies are ongoing to better understand this new strain's lethality and how it will impact vaccination efforts. The U.K. strain appears to have almost 24 mutations, some of which are on the spike protein that the virus uses to infect cells. This spike protein is what the vaccines have been targeting.

Still, there is much to learn about this new strain, according to public health officials. It is too early to know what its impact will be on the COVID-19 recovery efforts in the U.S.

"I think we have to keep an eye on it, and we have to take it seriously," Dr. Anthony Fauci, director of the National Institute of Allergy and Infectious Diseases, told The Washington Post.

"We obviously take any kind of mutation that might have a functional significance seriously. But I don't think we know enough about it to make any definitive statements, except to follow it carefully and study it carefully."

One complication to identifying this mutation in the U.S. is that regular polymerase chain reaction tests cannot differentiate it from other coronavirus strains. A special, genome sequencing test is needed, Philadelphia Health Commissioner Dr. Tom Farley said Tuesday.

Only about 50,000 people with a positive test have undergone the sequencing in the U.S. so far, he said. But laboratories coordinated by the CDC will be performing the genome sequencing on a regular basis.

"If this new variant does become prevalent in Philadelphia and if it is much more transmissible, it is not a good thing for us," Farley said. "It means that cases will likely increase, but that has not been proven yet and at this time I would describe it as a speculation."

Farley instructed city residents who have recently traveled to the U.K. and tested positive to contact the health department. Further testing may be needed.

He also urged residents to be extra vigilant with mitigation efforts such as wearing masks, social distancing, hand-washing and avoiding travel.

"We are in constant contact with the CDC and have been sending at least 10 samples biweekly since November for sequencing and to detect any potential cases with the new variant," the spokesperson said. "As this is a new variant of the COVID-19 virus, public health experts are in the early stages of working to better understand this new variant, how it spreads and how it affects people who are infected with it."