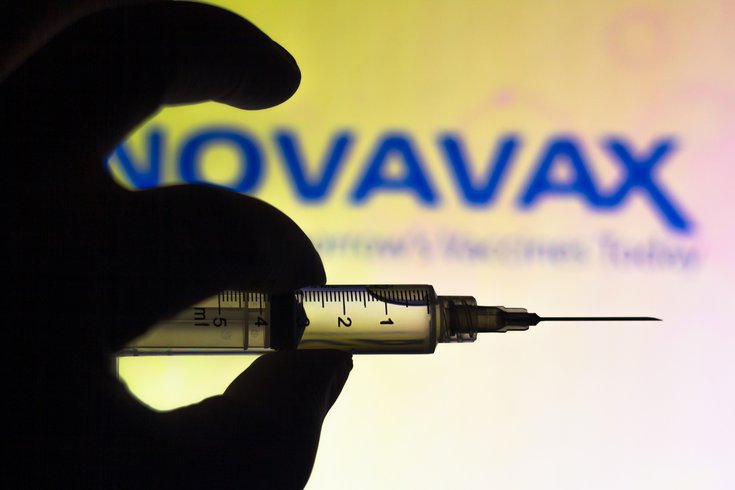 Novavax's COVID-19 vaccine is the fifth to reach Phase 3 trials in the United States. Two of them have been authorized by the Food and Drug Administration.

Another COVID-19 vaccine candidate has entered Phase 3 testing in the United States as the country faces a surge of infections expected to worsen after the holidays.

Novavax Inc. began a late-stage trial Monday in the U.S. and Mexico to evaluate the safety and efficacy of its coronavirus vaccine. The Maryland-based biotechnology company already has final stage testing underway in the United Kingdom and South Africa.

Novavax's vaccine is one of six the U.S. has invested in through Operation Warp Speed. Two of them – the Pfizer-BioNTech and Moderna vaccines – have been authorized by the U.S. Food and Drug Administration.

Public health experts continue to emphasize the need for more vaccine options to assure enough shots for everyone — not only in the U.S. but across the world. If the Novavax vaccine receives an emergency use authorization, the U.S. will receive 100 million doses.

The vaccine uses more traditional technology to trigger an immune response than those produced by Pfizer and Moderna, which rely on synthetic messenger RNA. It contains a full-length spike protein mixed with an adjuvant to boost immune response. The protein can neither cause COVID-19 nor replicate.

The vaccine is administered in two injections given 21 days apart. It also doesn't have any special storage requirements that could complicate distribution.

Earlier studies have shown the vaccine is capable of generating a strong immune response and is well-tolerated.

The new trial expects to enroll up to 30,000 volunteers at 115 sites in the U.S. and Mexico. The trial is designed to include a diverse study population, with adults ages 65 years and older constituting at least 25% of the volunteers and Black volunteers representing at least 15%.

All volunteers will be randomly assigned to receive either the vaccine or a placebo and followed for up to 24 months after the second dose. In a surprising switch, however, two-thirds of the volunteers will receive the vaccine instead of the groups being split in half.

Dr. Gregory M. Glenn, president of research and development at Novavax, told the Associated Press that he hopes the larger percentage of volunteers receiving the vaccine will make recruitment efforts easier.

With two vaccines already available, potential volunteers must determine whether they will enroll in a trial in which they may receive a placebo or wait for their turn in the current vaccine rollout, he said.

The national vaccination campaign is off to a slower-than-expected start. As of Monday, the U.S. Centers for Disease Control and Prevention reported more than 2.1 million vaccinations out of 11.4 million doses shipped. The agency noted that there is often a delay in getting data from vaccine providers, so that number is most likely higher.

The U.S. also has invested in coronavirus vaccines being developed by Johnson & Johnson, AstraZeneca and the University of Oxford, and Sanofi and GSK. The J&J and AstraZeneca-Oxford vaccines are in Phase 3 trials.