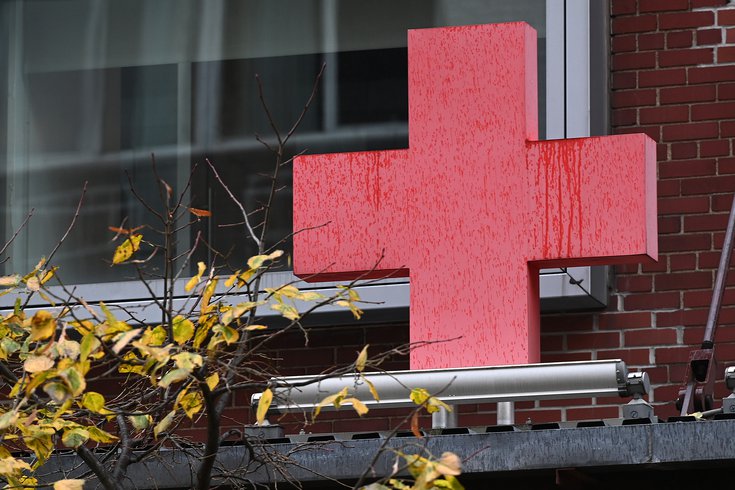 A new study funded by the FDA and conducted by the American Red Cross could rid the U.S. of current restrictions limiting gay and bisexual men from donating blood.

A new study funded by the U.S. Food and Drug Administration could rid the U.S. of current restrictions limiting gay and bisexual men from donating blood.

The study, Assessing Donor Variability and New Concepts in Eligibility, will collect blood donations from approximately 2,000 men. Its results could help eliminate the current restrictions on male donors who have had male sexual partners.

The FDA currently restricts gay and bisexual men from donating blood until a three-month deferral period from their last male sexual partner has elapsed. ADVANCE study participants must have had sex with a male partner within that same period.

The American Red Cross, Vitalant and OneBlood — three of the U.S.'s largest blood collection agencies — are conducting the study with the support of the FDA, according to its website.

Collection centers for the study will be set up in 10 cities where participants between the ages of 18 and 30 can donate blood. Donors will be required to fill out a personal questionnaire about themselves and their sexual partners, ADVANCE said.

The study's ultimate goal is to test whether donors can be assessed individually rather than by a blanket deferral period based on time.

"The ADVANCE study is a first step in providing data that will help the FDA determine if a donor history questionnaire based on individual risk would be as effective as time-based deferral in reducing the risk of HIV in the blood supply," the website said. "The ADVANCE study is groundbreaking because it’s the first time a study is being conducted that could result in individual risk assessment for men who have sex with men to donate blood."

Earlier this month, the United Kingdom said it would implement the individual assessment model for gay and bisexual men by 2021.

The FDA shortened the deferral period from 12 months in April due to shortages caused by the COVID-19 pandemic. ADVANCE's results may eliminate this period altogether.

The one-year deferral period was instituted in 2015, replacing the 1980s AIDS epidemic-era rule that instituted a lifetime ban on blood donation for any man who had sex with another man since 1977.

Officials originally aimed to keep HIV and hepatitis B, which are transmissible by blood, out of the blood supply.

The donation restrictions on gay and bisexual men have long been criticized as homophobic and continue to face growing pressure from critics who believe the rule to be discriminatory.

Men who have sex with other men are still the group most affected by HIV in the U.S. In 2018, they accounted for 69% of the approximately 38,000 new HIV cases, NBC reported.

The current three-month deferral period also applies to women who have sex with bisexual or gay men, people with recent tattoos or piercings, sex workers and users of injected drugs.