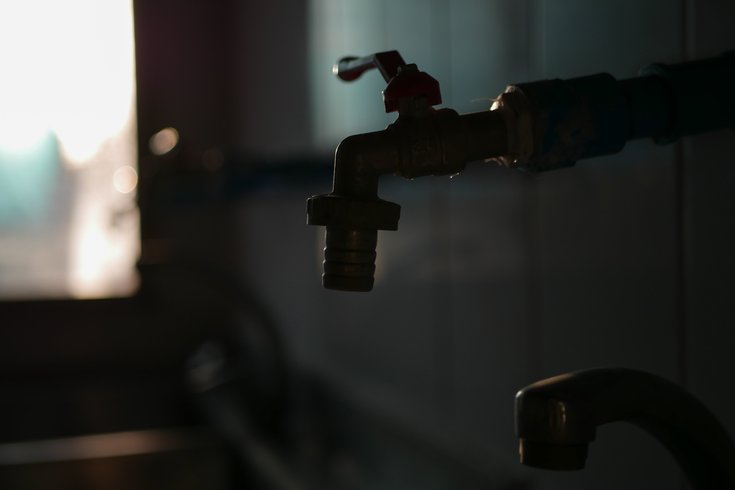 Metals like lead, arsenic and nickel may disrupt the endocrine system, altering prenatal hormone levels in women. This can cause pregnancy complications and health issues for the baby.

Exposure to certain metals may play havoc with a pregnant woman's hormones, increasing her risk for complications such as preeclampsia, preterm birth and low birth, Rutgers University researchers found.

Nickel, arsenic, manganese, cobalt and lead have been associated with pregnancy complications and poor outcomes for mothers and their children, but the mechanism behind the relationship is still not completely clear.

The Rutgers study findings, however, suggest that the metals disrupt the endocrine system, altering prenatal hormone levels. Not only can this cause pregnancy complications, but it can lead to health issues for the child at birth and later in life.

Previous research has shown that disruptions in sex-steroid hormones can lead to low birth weight, which in turn increases a child's risk for chronic diseases such as obesity and cancer.

The extent that the endocrine system is affected may depend on how far into the pregnancy the woman is at the time of exposure, the researchers said.

"A delicate hormonal balance orchestrates pregnancy from conception to delivery and perturbations of this balance may negatively impact both mother and fetus," said Zorimar Rivera-Núñez, lead study author and an assistant professor at the Rutgers School of Public Health.

For the study, published in Environment International, researchers analyzed blood and urine samples from 815 women in Puerto Rico who were enrolled in a long-term study of environmental exposures in pregnant women and their children.

Pregnant women in Puerto Rico have a higher metal exposure and a higher rate of preterm birth and other pregnancy complications than the rest of the U.S.

"Puerto Rico has one of the highest rates of Superfund sites of any of the U.S. jurisdictions with 18 active sites, which can contribute to the higher rates of exposure to toxic metals," Rivera-Núñez said. "Additionally, exposure to environmental pollution is exacerbated by extreme weather events such as hurricanes, droughts and flooding, which may result in elevated exposures to Superfund sites."