New guidelines for use of meningitis medication 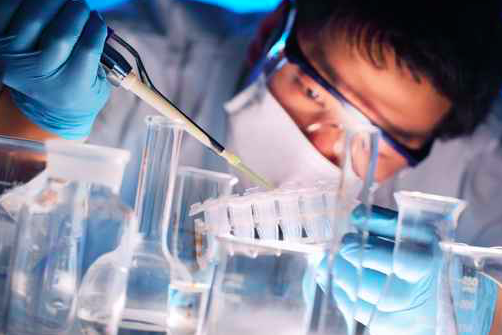 Philadelphia medical leaders say the trend away from basic and clinical research in medical school could lead to a two-tiered system.

The U.S. Centers for Disease Control and Prevention on Wednesday recommended that decisions to use new meningitis B vaccines from Pfizer and GlaxoSmithKline in people aged 16 to 23 be made on an individual patient basis by physicians, the companies said, potentially paving the way for wider access to the drugs.

The CDC stopped short of broadly recommending Pfizer's Trumenba and Glaxo's Bexsero, but did expand the target group.

The CDC's February recommendation had listed people aged 10 to 25, but only those deemed to be at high risk of contracting the deadly disease.

A broad category A recommendation by the CDD would advise use for all persons in a certain age or risk factor group. The category B recommendation that the CDC did make leaves the decision to vaccinate up to individual doctors along with patients or their parents.

Still, the new CDC recommendation, which makes no mention of risk factor and cites 16 through 18 as the preferred age of vaccination, should help make the vaccines more readily available in clinics and more likely to gain reimbursement from health insurers for a wider group of people.

Pfizer and Novartis, which sold the rights to Bexsero to Glaxo in March, had argued that the previous CDC recommendation was too narrow in scope. It had defined high risk largely as those with specified pre-existing medical conditions or who have professional exposure to the bacterium.

Meningitis can be treated with antibiotics, but 10 percent to 15 percent of patients die and up to 19 percent of survivors have long-term disabilities, including brain damage and limb amputations. Vaccination is deemed the best way to prevent the disease.

The U.S. Food and Drug Administration estimates serogroup B causes about 160 meningitis infections annually in the United States.