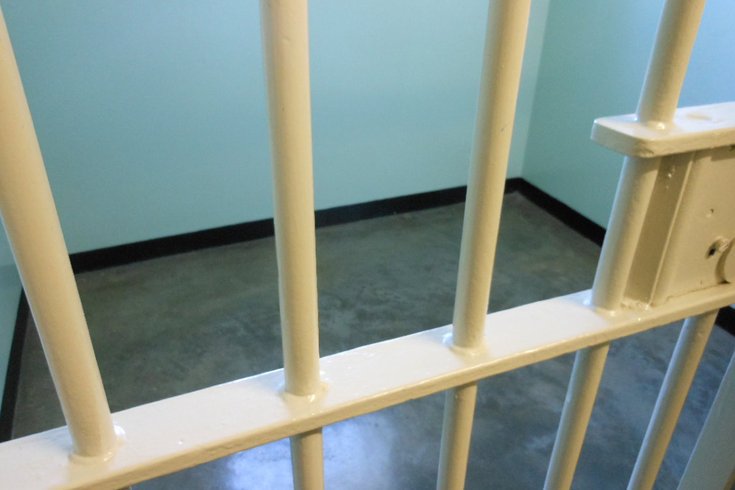 Thirty-one men were put behind bars in New Jersey on charges of sexually exploiting children online as part of 'Operation 24/7,' a three-month initiative implemented in response to increased child predatory activity.

A statewide initiative implemented to address a spike in child predatory activity in New Jersey resulted in 31 arrests over a three-month stretch that ended in June, according to the Attorney General Gurbir Grewal's office.

The state's Regional Internet Crimes Against Children Task Force received 3,324 tips about potential online threats to children during the first six months of the year, Grewal's office said. That total included tips from the National Center for Missing and Exploited Children.

The 31 men arrested as part of "Operation 24/7" face various charges, including attempted human trafficking, attempted sexual assault, sharing obscene material with a minor, attempted theft by extortion and manufacturing, distribution and possession of child sexual abuse material, according to authorities.

The men range in age from 18 to 65. Fourteen of them live in Burlington, Camden or Gloucester counties.

Olson was arrested June 29 by New Jersey State Police after he allegedly offered prizes and money to underage girls who sent him sexually explicit material as part of a "game" on social media. A 15-year-old girl sent Olson a sexually explicit video of herself and he responded by sending her a sexually explicit photo of himself, prosecutors allege.

Reinhart was arrested April 1 in West Deptford by the Gloucester County Prosecutor's Office after he allegedly offered to pay $300 to have sex with a 14-year-old girl.

"During the investigation, Reinhart allegedly communicated via text messages with undercover detectives posing as the adult sister of the girl," Grewal's office said. "The girl did not actually exist."

In light of the child predator investigation, Grewal encouraged parents to supervise their children's online profiles and posts and to regularly check browser settings. Among other best practices: avoiding apps and sites that allow users to remain anonymous and offer encryption, video chats and file uploads. Parents also should be aware of potential signs of abuse, which include attempts to conceal online activity and depression, anxiety and anger.

You can report any suspected predatory behavior by calling 911 or by contacting the National Center for Missing and Exploited Children at 1-800-843-5678.